The Resident Episode 4×04 “Moving On and Mother Hens”

CHASTAIN’S DOCTORS ARE FACED WITH A MYSTERY ILLNESS

The Chastain staff works together to diagnose a mother-daughter pair who both come in with symptoms that make it difficult to determine their conditions.

Devon deals with an unexpected visit from his mother and Conrad and Nic try to figure out the best time to tell everyone their big news.

Meanwhile, Bell deals with an over-eager fan of his show who ends up needing treatment at Chastain and Mina makes a bold move when she realizes her visa is about to expire. 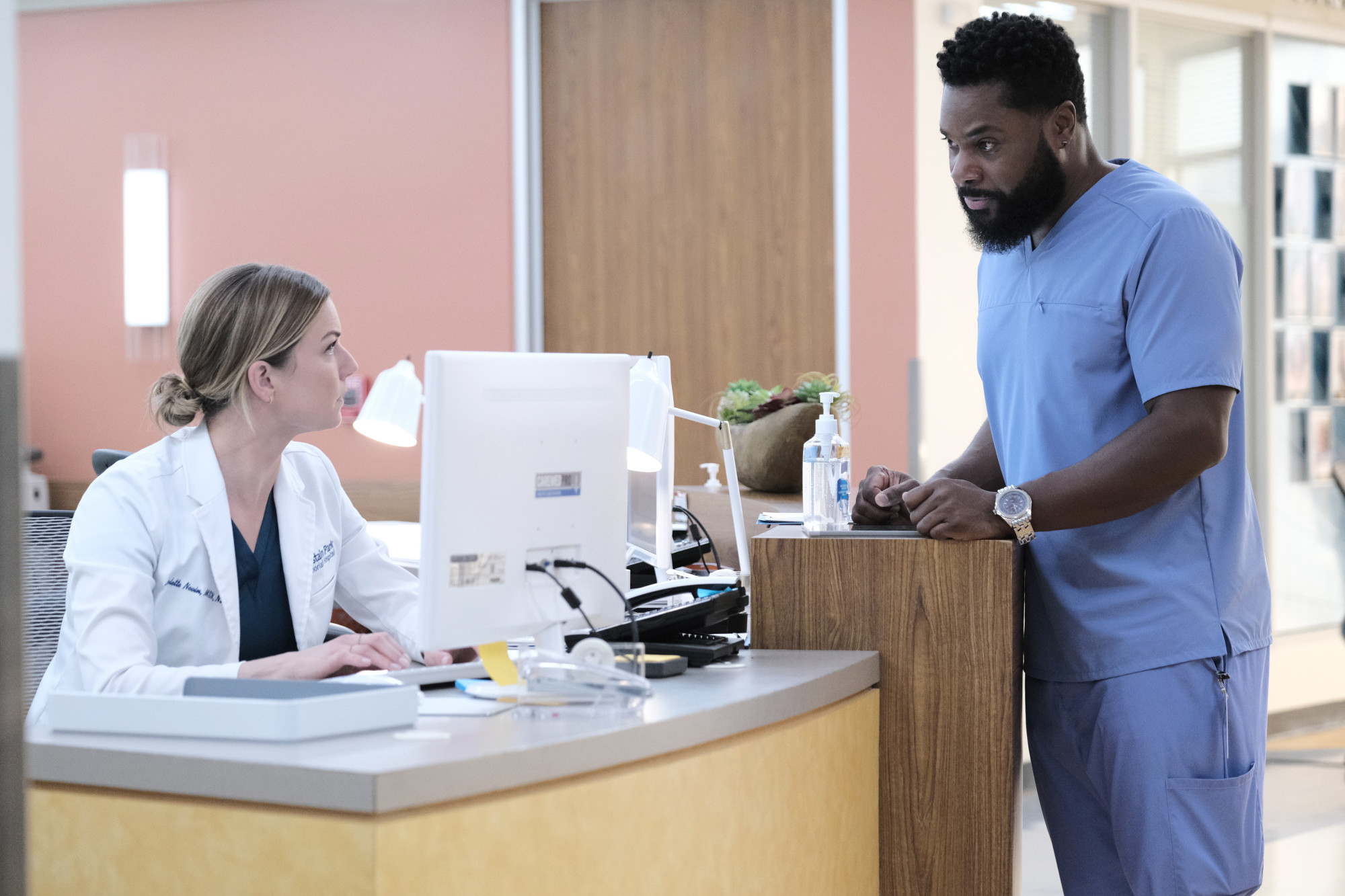 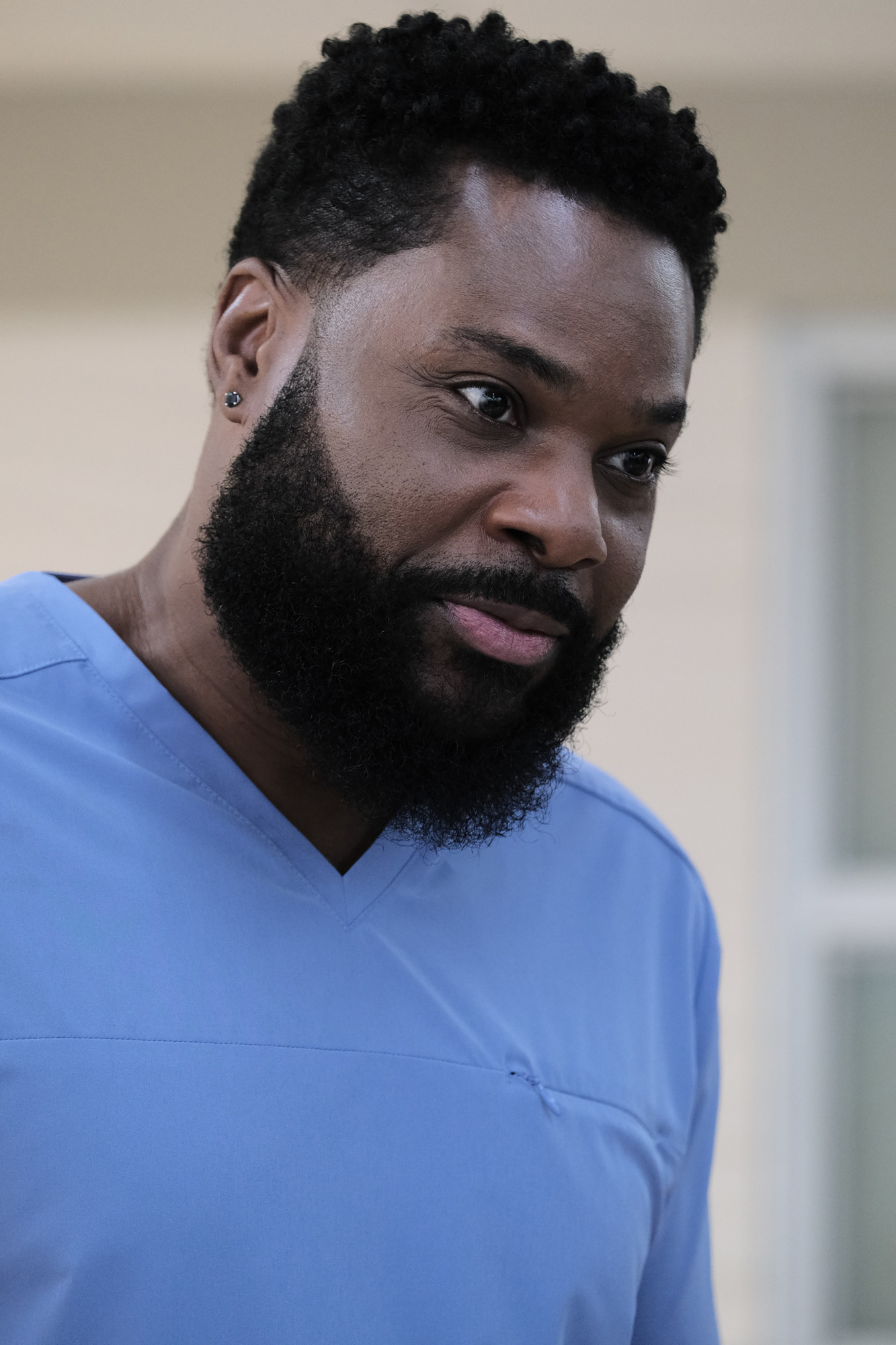 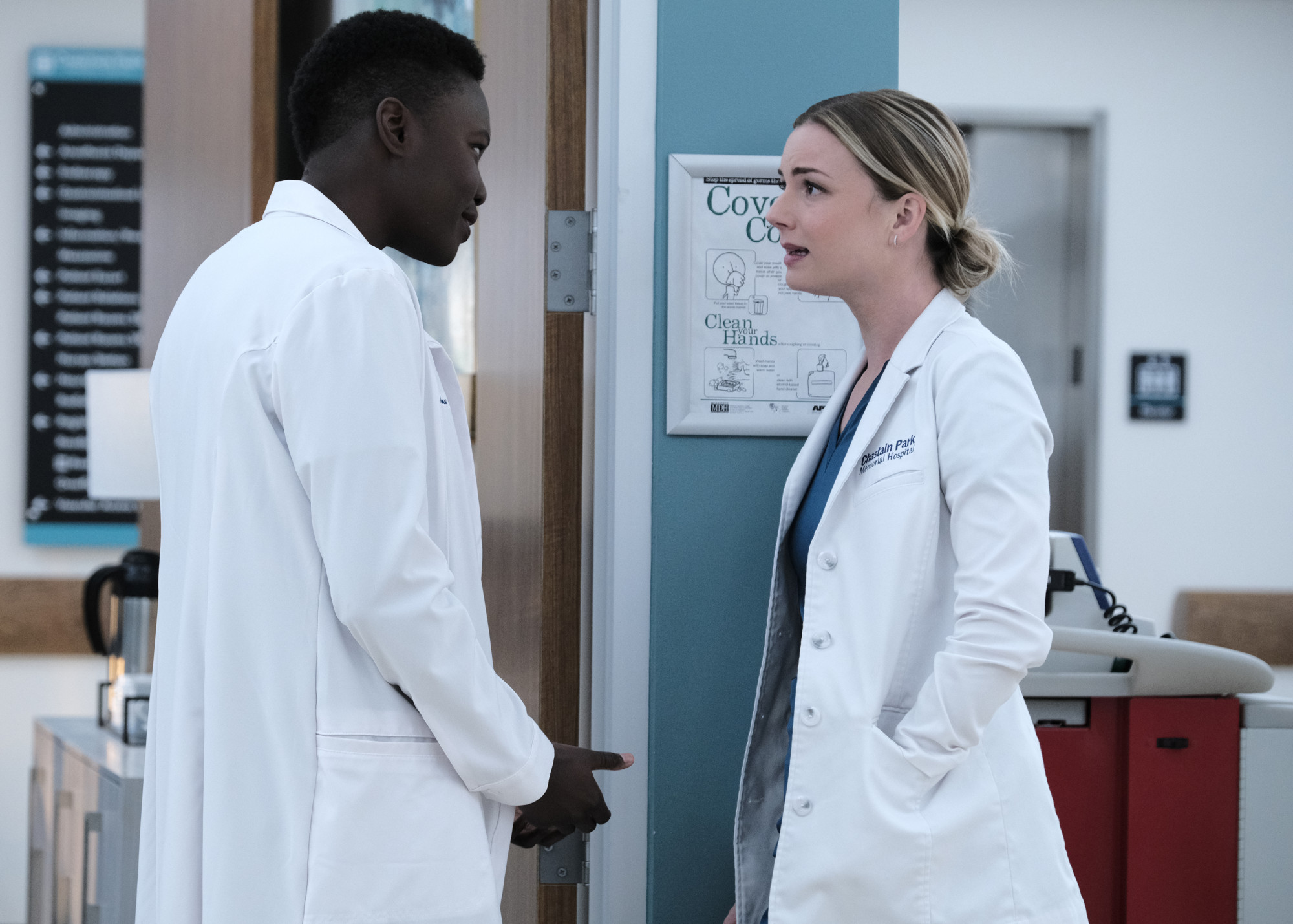 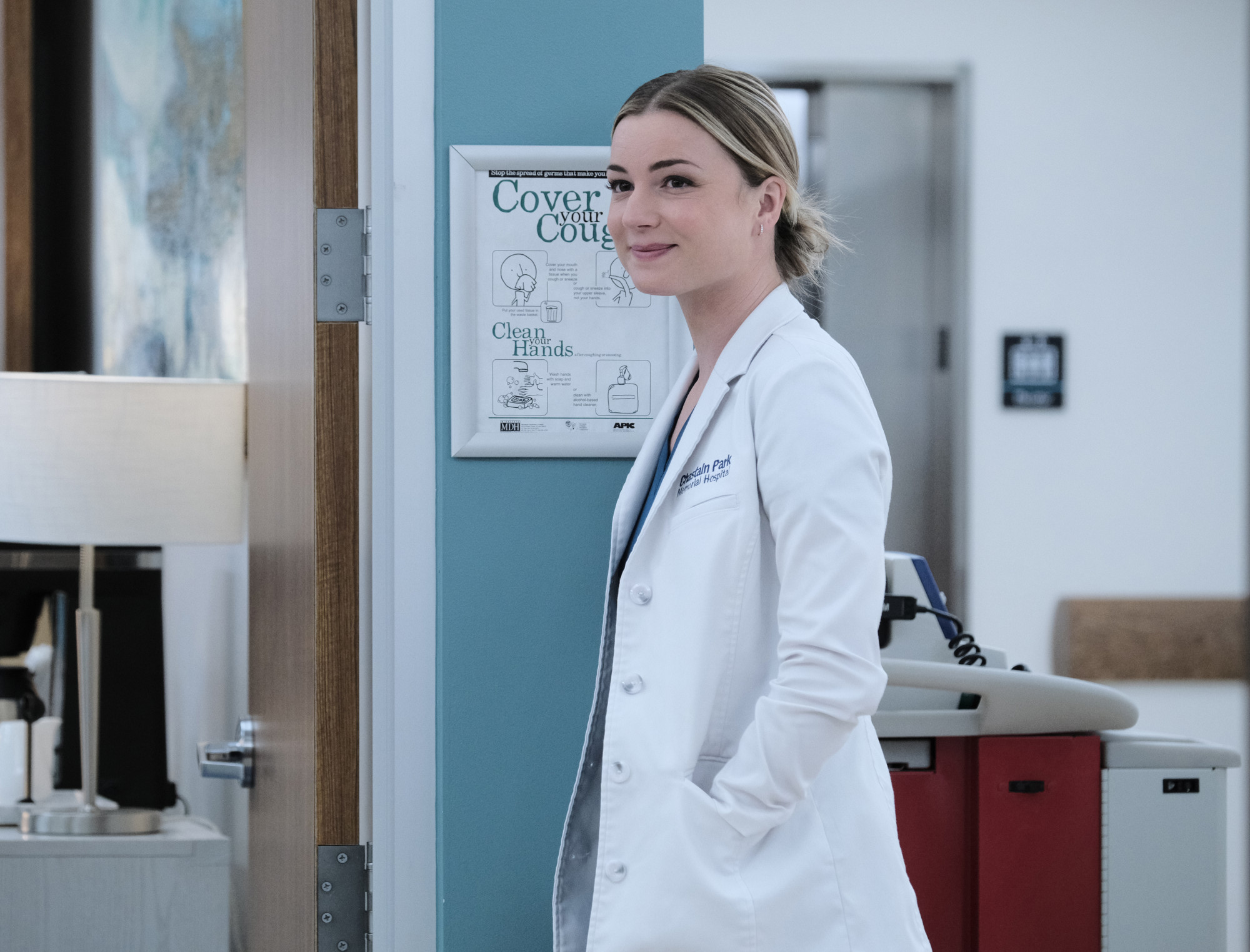 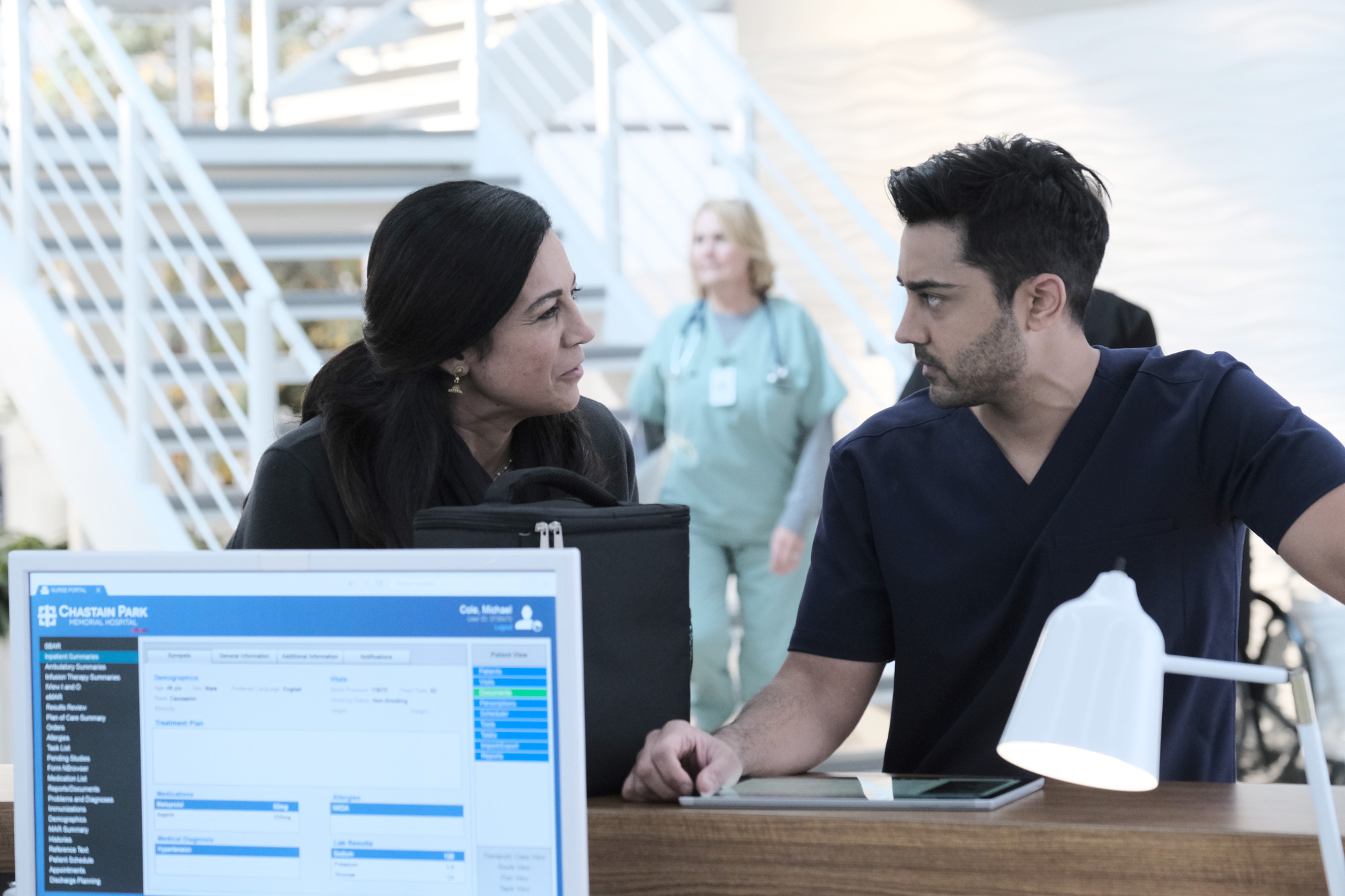 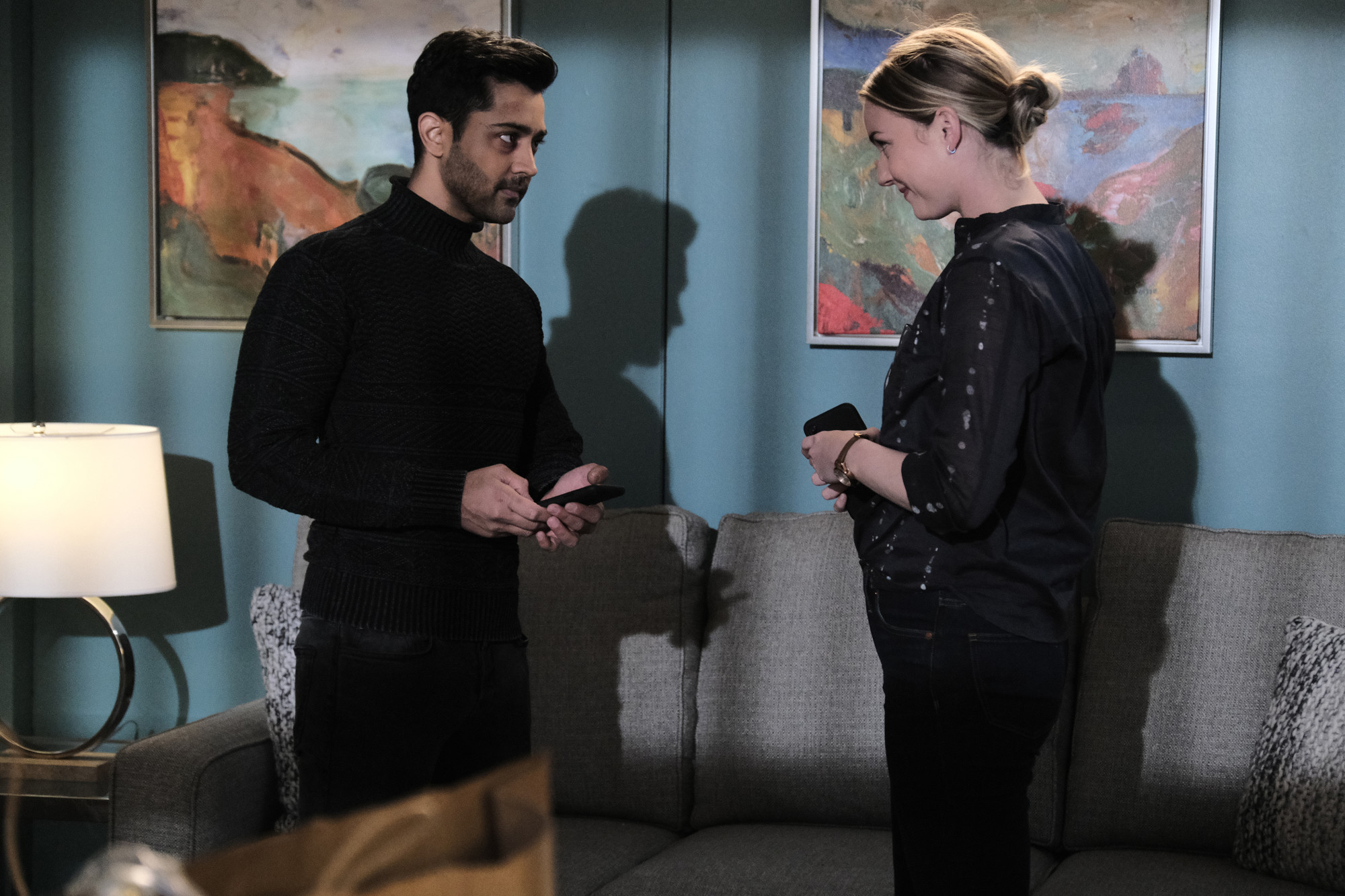 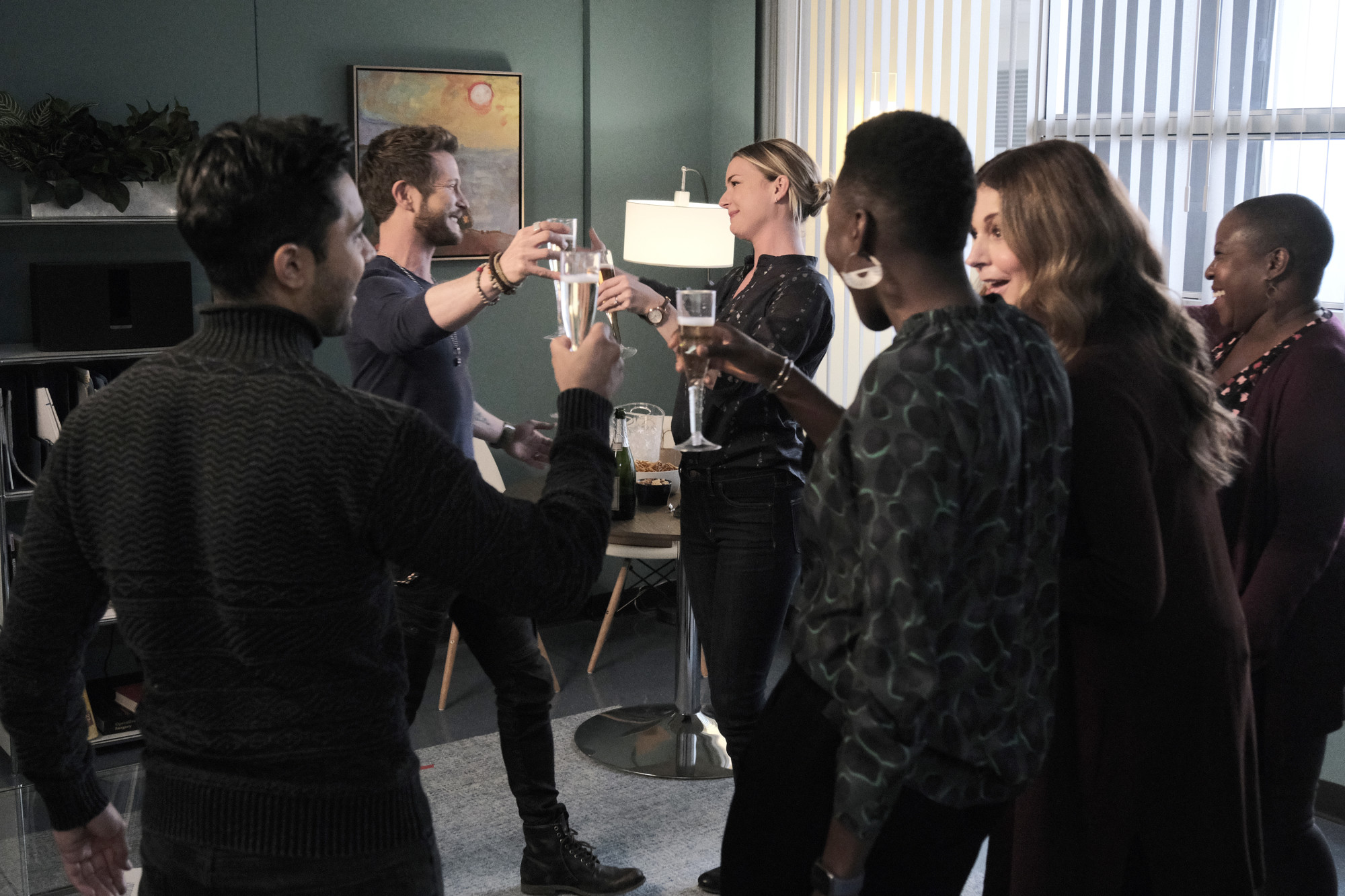