Home What's Hot? Take a Peep at THIS IS US’ Season Finale “Moonshadow”

Take a Peep at THIS IS US’ Season Finale “Moonshadow”

Is Kate responsible for Jack’s death?

This is Us’ last episode finally pulled back the curtain on this particular Pearson sibling’s past, showing us a woman racked with guilt over key events, and the part she feels she played in the death of her father.

What’s more, Tuesday’s episode, “What Now?” seemed to indicate that Jack would meet his maker somewhere en route to Cleveland.

After spending a night in a bar, drinking more than he should, Jack made the decision to head out on a two hour drive to catch Rebecca’s first gig with her band. His decision to do so  was prompted by a previous conversation, and subsequent phone call with daughter Kate, who urged him to go.

However, in what looks like a premonition of things to come, we see Jack stumbling and dropping his car keys outside the bar before climbing into his car and taking off.

Is this the end of Jack Pearson? The timing seems about right. We know from funeral flashbacks that Jack passed away when his children were young teens. But like William succumbing to cancer, knowing a thing doesn’t make it any easier to bear.

But perhaps the biggest question on our collective minds right now is death by DUI too ignominious an end for this heroic character?

Buckle up, This is Us fans, because next week’s season finale “Moonshadow” is likely to destroy us all emotionally.

The only good news that comes out of all of this is the knowledge that this year’s runaway success has already been renewed for seasons 2 and 3.

THIS IS US “MOONSHADOW”

This is Us Episode 1×18 “Moonshadow” — Jack heads to Cleveland to make things right with Rebecca on the night of her first big gig with the band.

Randall, Kate and Kevin make big decisions about their futures. 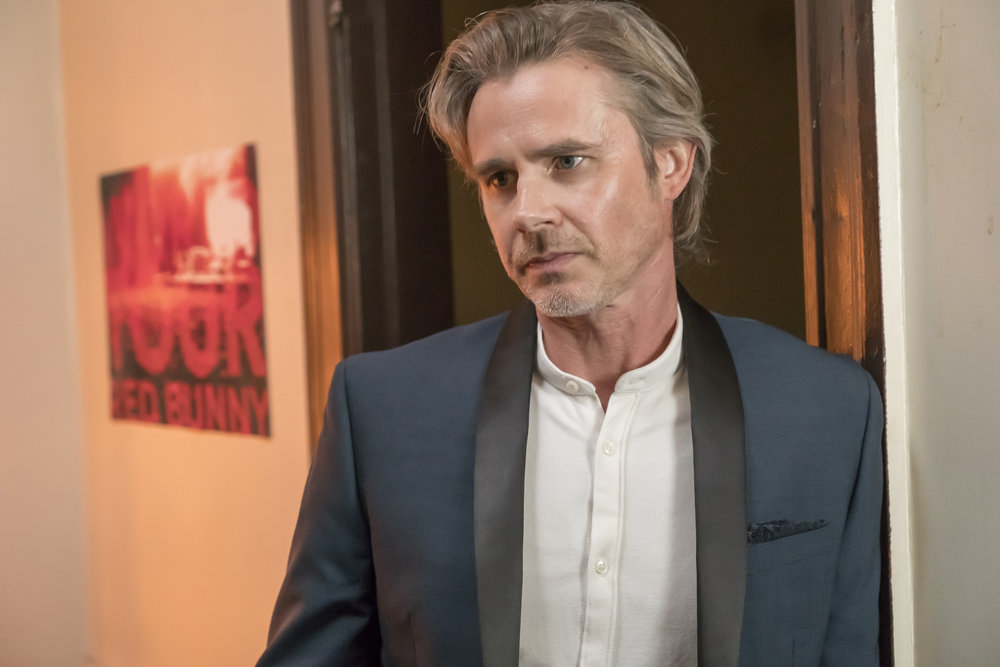