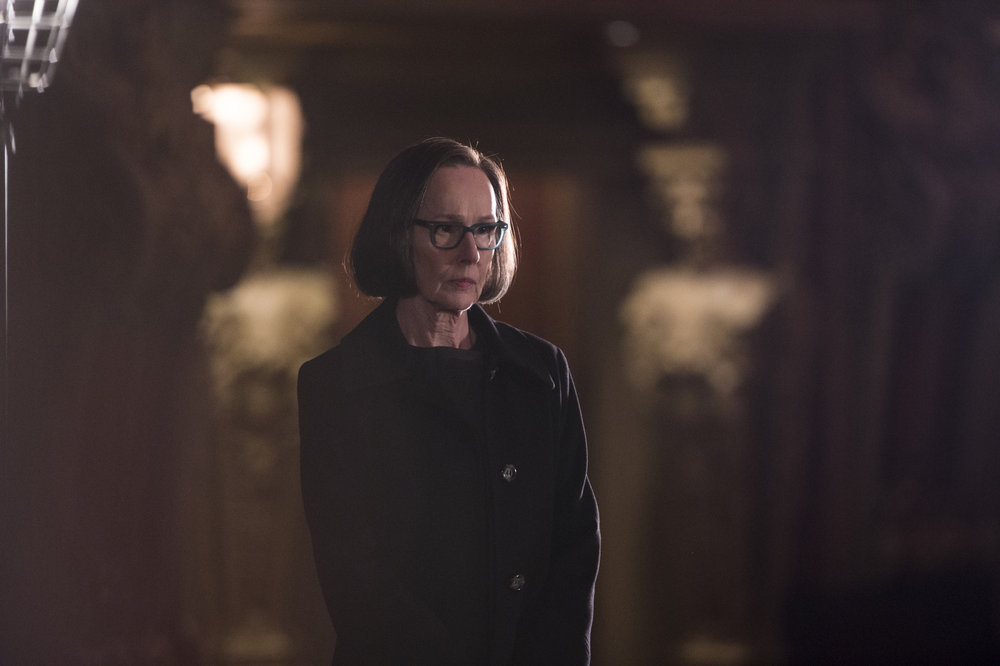 Will and Grace Are Back This Fall