12 Monkeys fans, we’ve got a collection of first look images from the show’s Feb. 27 episode to share.

The episode, titled “The Keys” will see Cole, Railly and Aaron racing to stop the virus from being deployed as a bio-weapon in Chcechnya.

Inspired by the classic blockbuster film, which commemorates its 20th anniversary this year, Syfy’s 12 Monkeys explores the provocative story of a time traveler from a decimated future in a high-stakes race against the clock.

Utilizing a dangerous and untested method of time travel, he journeys from 2043 to the present day on a mission to locate and eradicate the source of a deadly plague that will all but annihilate the human race. 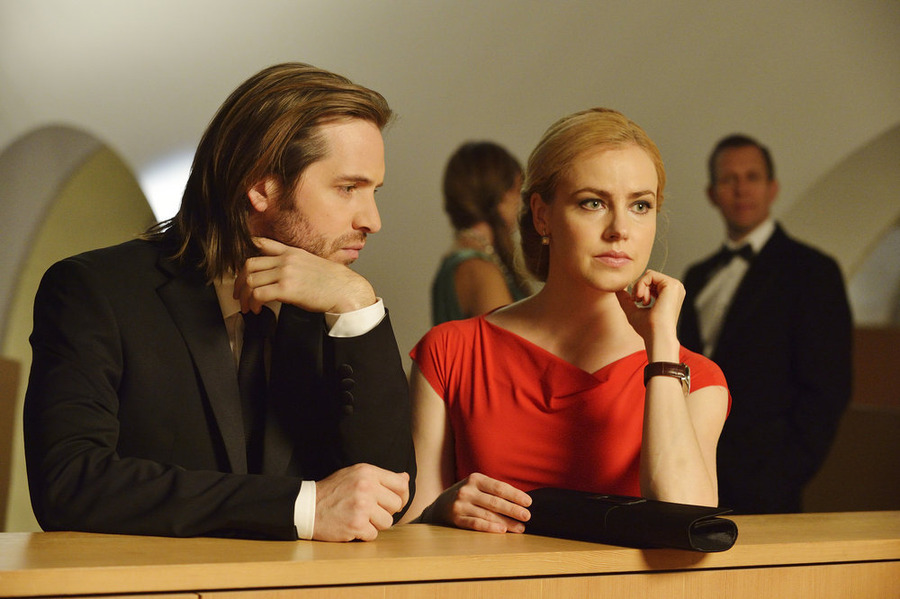