NBC Blacklist fans, we’ve got some new images to share from the show’s upcoming Feb. 26 episode.

Meanwhile, the local DC police suspect the city Harbormaster was murdered as Liz struggles to keep her secret from unraveling.

Catch it Thursday February 26 on NBC.

THE BLACKLIST "The Deer Hunter" 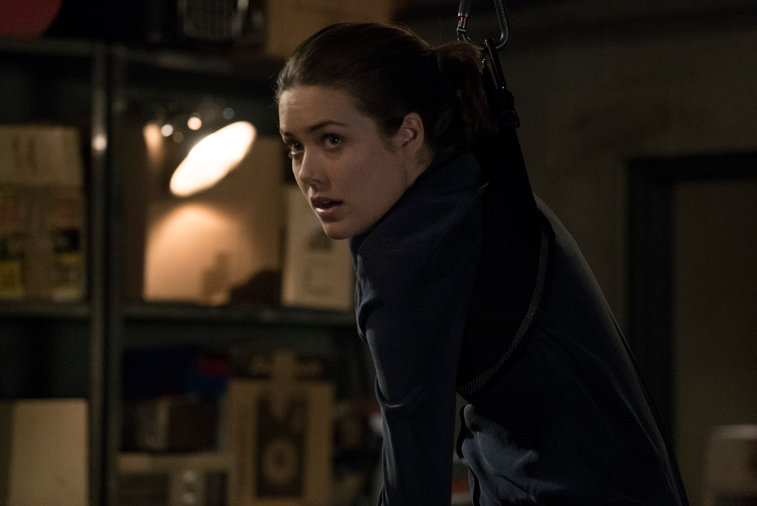