Blacklist fans, we’ve got a new set of images for the second half of the intense “Luther Braxton” storyline. Check out our gallery below to get a sneak peak at what’s coming in the February 5th episode.

The first half of the two-parter, “Luther Braxton” saw Reddington (James Spader) arrested and taken to a secret detention facility. There he unexpectedly encounters someone from his past.

Ron Pearlman guest stars as Luther Braxton, a thief that Red shares a complicated history with. While Red deals with an arch criminal, Liz sets out with the task force to find him.

“Luther Braxton: Conclusion” picks up right where the February 1st episode leaves off, with chaos ensuing at the Factory.

The fate of Red (James Spader) and the task force is unknown as FBI boss Cooper (Harry Lennix) struggles to rescue his team from the detention facility. 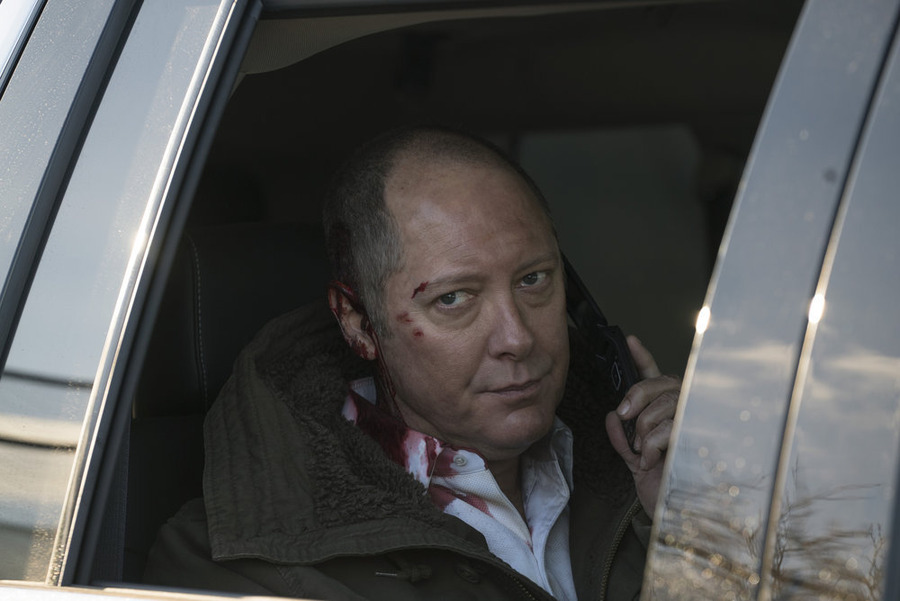