Rick’s latest routine P.I. case turns deadly when he witnesses a murder he can’t prove in Castle’s upcoming “I, Witness.”

We’ve got a collection of first look images from the Feb. 2 installment to share.

Catch our gallery following these log lines for the episode below.

“I, Witness” – Castle is hired to uncover if a client’s husband is having an affair, but the case takes a shocking turn when Castle witnesses the client’s murder – by her husband.

But with no proof that the killing took place, Castle and Beckett must investigate to expose the truth, on Castle, Monday, February 2 (10:01-11:00 p.m., ET) on the ABC Television Network.

“I, Witness” was written by Terence Paul Winter & Amanda Johns and directed by Tom Wright. 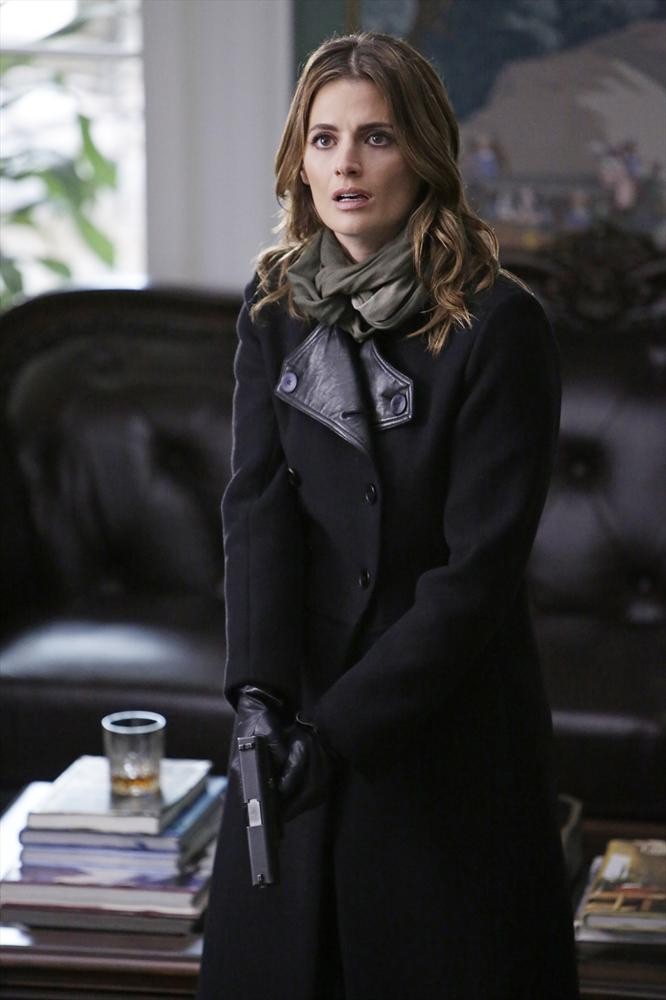 TV REVIEW: Why The Flash's "Revenge of the Rogues" is the Show's Best Episode Yet