Chicago Fire returns tonight with “Let Him Die” a high stakes episode which sees two members of the Firehouse missing, prompting members of Chicago PD to read the search.

FIREHOUSE 51 GOES INTO CRISIS MODE WHEN TWO MEMBERS ARE ABDUCTED

The firehouse receives unsettling news when two of their own come up missing following a routine call, prompting members of Chicago P.D. to lead the search.

Meanwhile, Casey (Jesse Spencer) and Dawson (Monica Raymund) have a hard time figuring how to juggle their personal and professional lives.

Elsewhere, Chief Boden (Eamonn Walker) and Donna struggle with news that their newborn has potential complications and they receive a surprise out-of-town visitor. 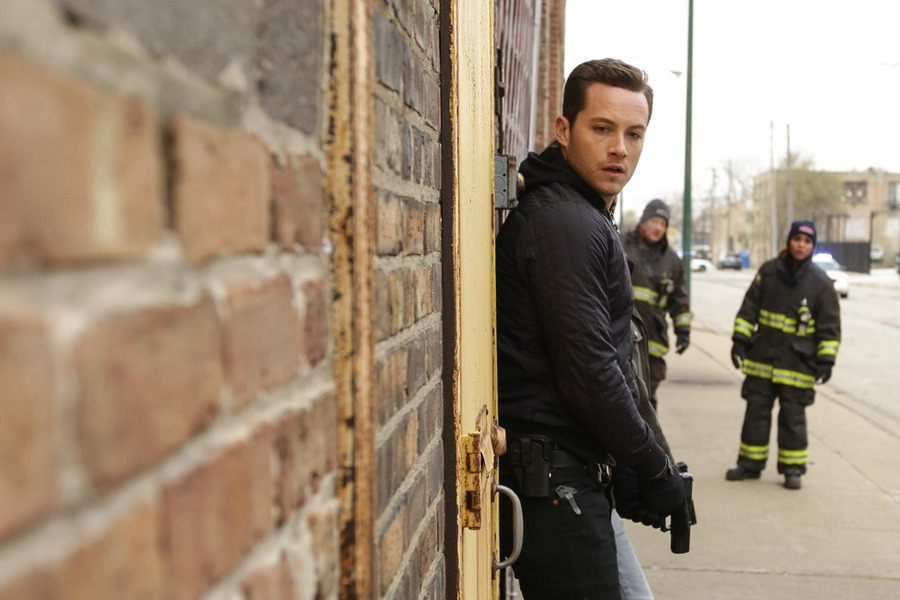