Check out our image gallery below for a full set of images.

In “Headlong Toward Disaster,” Interim Chief Pat Pidgen (guest star Matthew Del Negro) is brought in to temporarily take over duties for Boden (Eamonn Walker) as Boden is left to tend to his personal affairs.

When tension is sparked due to Pidgen’s derisive leadership, the absence and importance of Chief Boden (Eamonn Walker) becomes all too apparent.

Meanwhile, Lieutenant Severide (Taylor Kinney) must face a most unwelcome addition to his squad while Brett (Kara Killmer) gets closer to a girl she previously rescued. 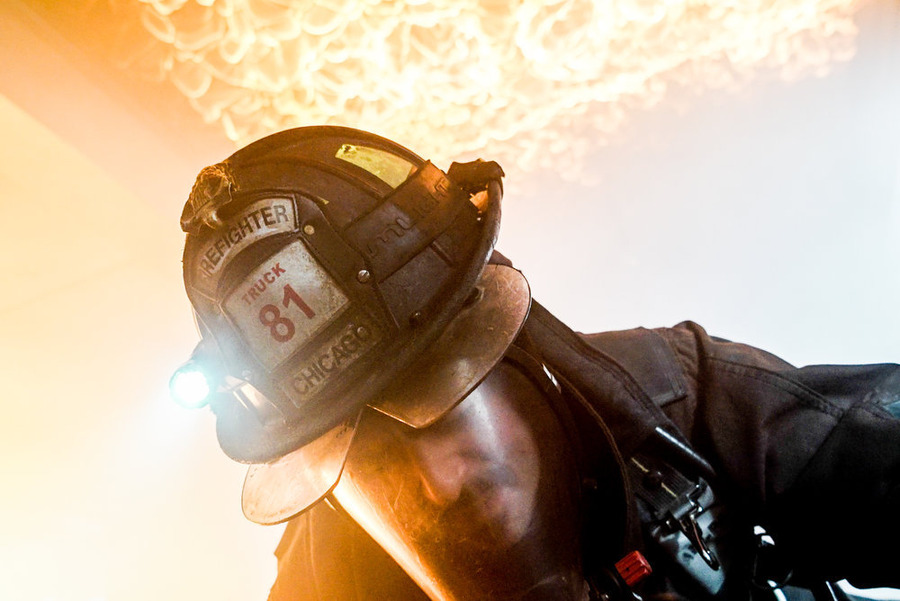 TV REVIEW: Not Even a Gorilla Grodd Tease Could Save The Flash's "Crazy For You"