Home Articles TV Photos IMAGES: Chicago P.D. Season 2 Episode 15 “Do What You Do”

Burgess and Roman are in for a rough ride in Chicago PD’s Feb. 18 episode “Do What You Do,”

With her recent decision to stay on the beat, the episode will see Burgess (Marina Squerciati) starting to feel a little regret. But while at a convenience store she sees some suspicious activity and pursues it without calling in for backup.
Roman (Brian Geraghty) warns against it, but it’s too late, Chang (guest star Rich Ting) confiscates their guns and radios leaving the pair trapped with no means to communicate out for support, and fighting for their lives.
We’ve got some first look images to share from the episode below. It looks like nobody’s about to escape this one unscathed.
“Do What You Do” airs Wednesday Feb. 18 on NBC. 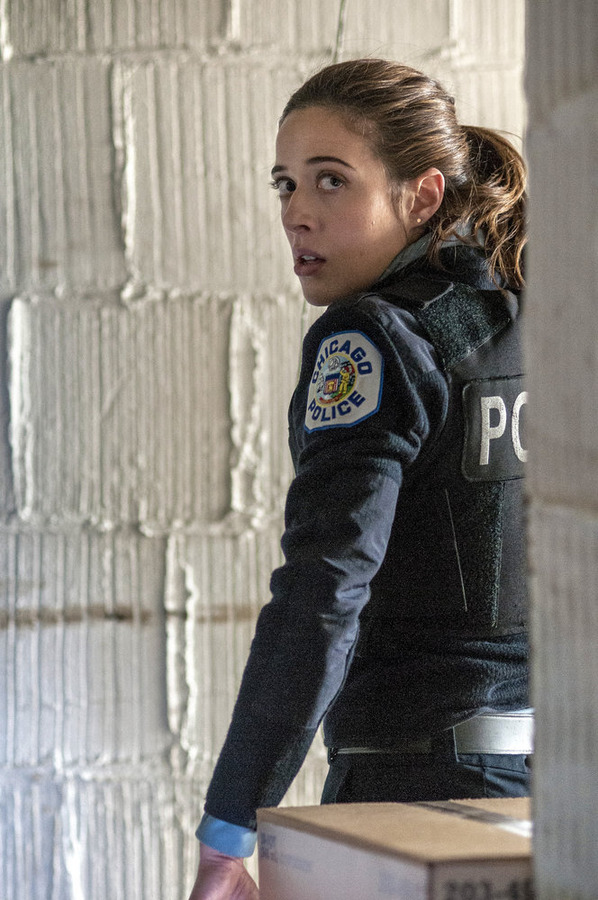