IMAGES: Chicago P.D. Season 2 Episode 16 “What Puts You On That Ledge”

When a narcotics officer goes missing, Antonia goes undercover with a dangerous robbery crew in Chicago P.D.‘s “What Puts You On That Ledge.”

Courtesy of NBC, we’ve got a gallery of images for the February 25th episode. You can check them out below.

As Antonio connected with one of the crew members years ago, he’s asked to reestablish contact to help them find the officer.

Catch Chicago P.D.’s “What Puts You On That Ledge,” airing Wednesday, February 25th at 10/9c on NBC. 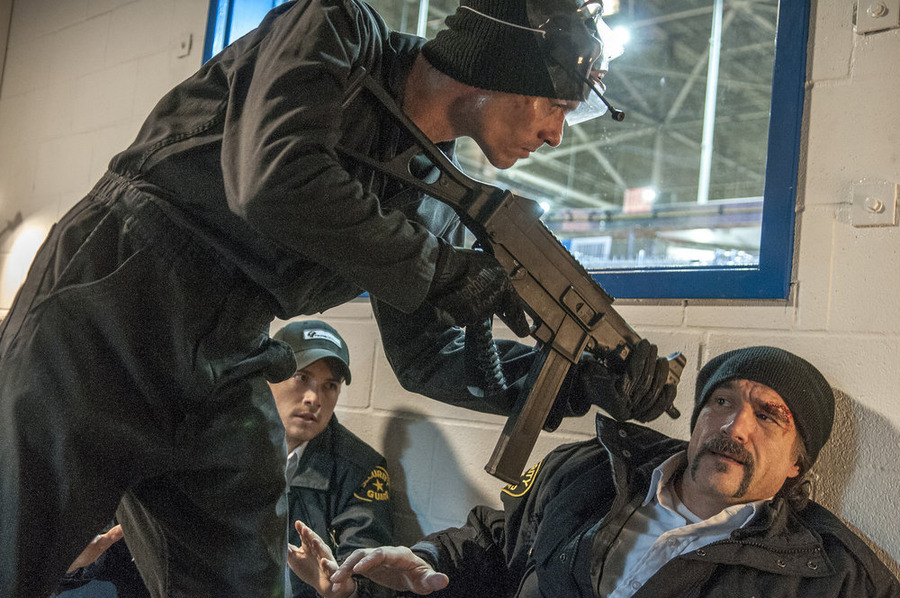