Chicago PD fans, if you’re still celebrating following last night’s #Linstead event, then you may want to pause to catch your breath.

The latest details on Jan. 21st’s “Disco Bob” reveal that Lindsay’s (Sophia Bush) new gig has her planning a trip to Bolivia for an undercover investigation that could be for an extended amount of time. (When is she going to realize being a fed is not the right fit for her?)

Meanwhile back at Intelligence, Bob Ruzek (guest star Jack Coleman) is the first to arrive on the scene of a double murder. However tensions soon arise when Bob needs to hand over the case to his son (Patrick Flueger) and Voight (Jason Beghe).

And Burgess (Marina Squerciati) and Roman (Brian Geraghty) realize they need to put past events behind them so it doesn’t jeopardize them going forward.

We’ve got a gallery of images from the episode to share below. 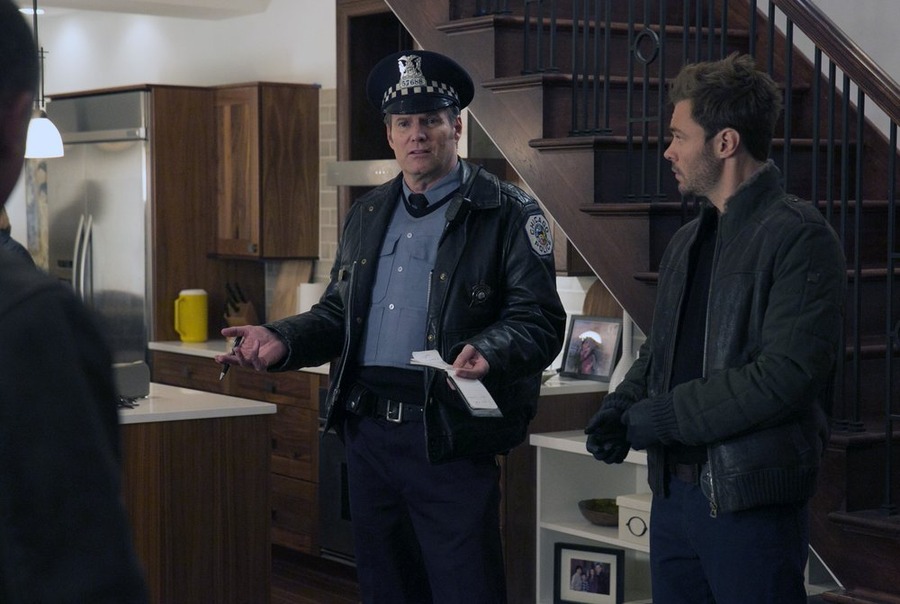 TV REVIEW: Holmes and Watson Surprise Each Other in Elementary's "Seed Money"