Home Articles TV Photos IMAGES: Elementary Season 3 Episode 12 “The One That Got Away”

IMAGES: Elementary Season 3 Episode 12 “The One That Got Away”

Elementary’s intense two part story comes to a conclusion on Jan. 29 with “The One That Got Away.”

The episode will see a distraught Kitty beginning to unravel, now that she is sure she recognises the voice of Watson’s new boss Del Grunner as that of her abductor and rapist.

Feeling there is an imminent threat to her safety, Sherlock and Joan intensify their efforts to help her.

Meanwhile, via flashback, the origin of Sherlock and Kitty’s relationship is revealed.

ELEMENTARY "The One That Got Away" 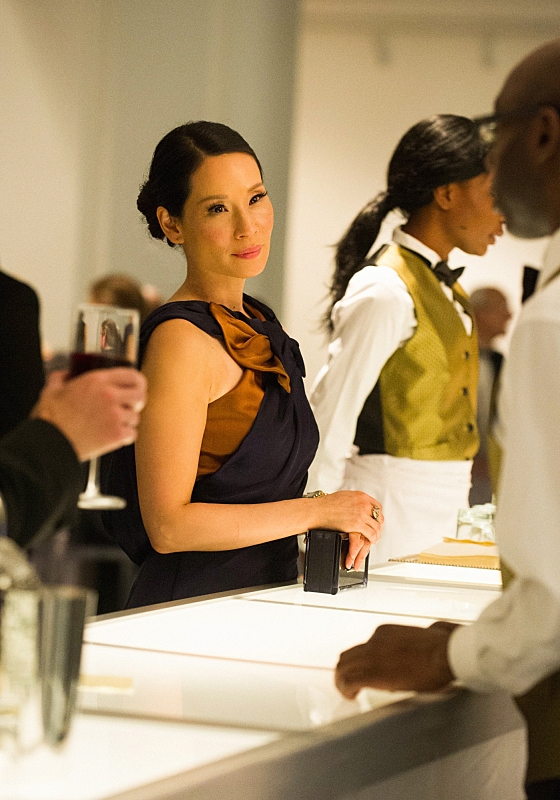