Slated to air February 4th, the episode will see Cookie receiving an anonymous gift from someone who appears to be an admirer.

Cookie, however, believes the gift might be a veiled threat sent to her by a person from her prison past. 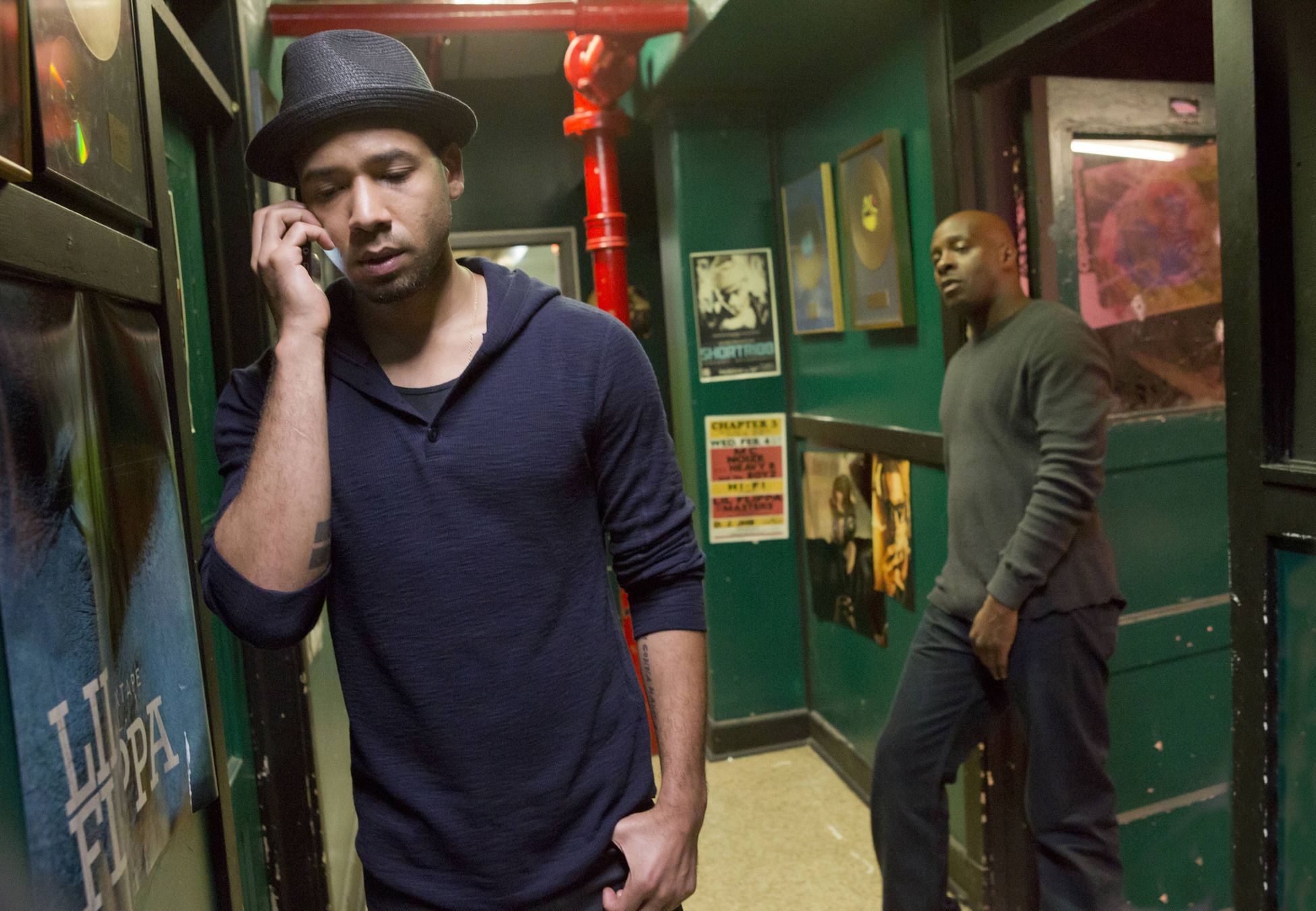 TV REVIEW: Heroes in the Making in Arrow's "Left Behind"