Monroe’s life is hanging in the balance in NBC Grimm’s Jan. 23 episode.

With time running out, Nick (David Giuntoli) gathers the whole team – including Wu (Reggie Lee) – to track him down and bring him home.

As the search intensifies, Juliette (Bitsie Tulloch) learns more about her new reality as a Hexenbiest.

We’ve got a collection of first look images to share from the episode below. 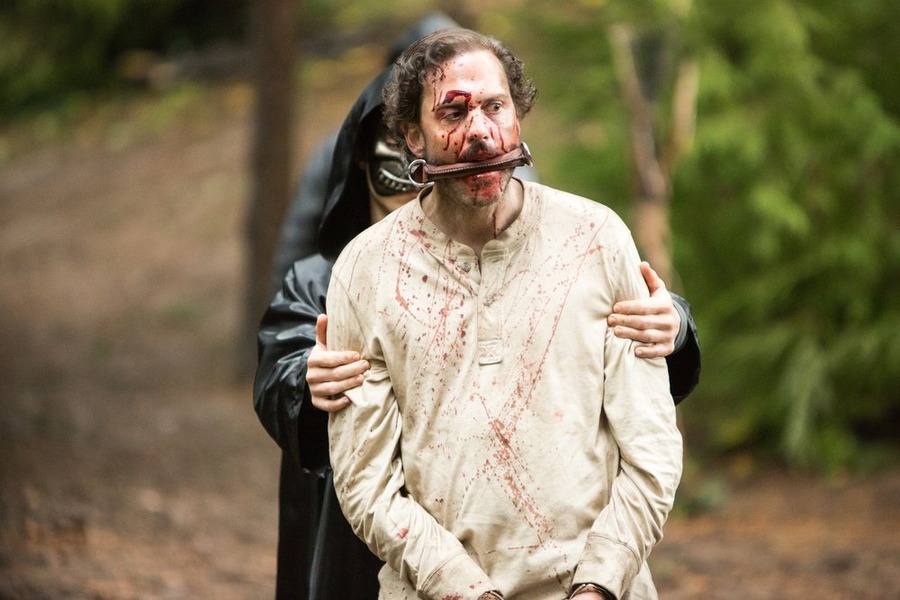 Four Years On: A Look Back at Cartoon Network's Young Justice