IMAGES: Grimm Season 4 Episode 11 “Til Death Do Us Part”

NBC Grimm fans, we’ve got some first look images from “Til Death Do Us Part” to share.

Catch our gallery following these official log lines for the Jan. 30 episode below.

AN ELECTRIFYING HOMICIDE HAS LOCALS THINKING A HOUSE IS HAUNTED

Monroe (Silas Weir Mitchell) and Rosalee (Bree Turner) are finally off on their honeymoon, but that doesn’t mean trouble isn’t stirring in Portland.

Nick (David Giuntoli) and Hank (Russell Hornsby) are called to a shocking homicide at an abandoned residence many Portland locals think is haunted, even the survivors swear a ghost committed the murder.

Meanwhile, on the heels of Juliette’s (Bitsie Tulloch) startling revelation Captain Renard (Sasha Roiz) seeks the help of a mystical woman (guest star Garcelle Beauvais) from his past. 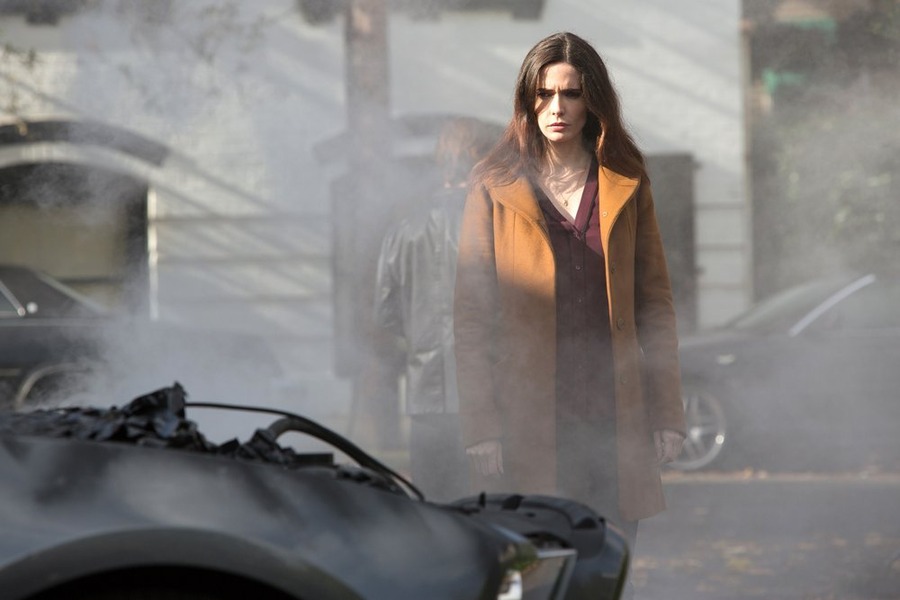