Scandal fans, we’ve got a large collection of images to share from the show’s Feb. 5 episode “Where’s the Black Lady.”

Catch our full gallery following the official log lines for the episode below.

“Where’s the Black Lady?” – With Olivia still missing, the team comes together to do whatever it takes to find her and get her home safely, on “Scandal,” Thursday February 5 (9:00-10:00 p.m., ET) on the ABC Television Network.

“Where’s the Black Lady?” was written by Raamla Mohamed and directed by Debbie Allen. 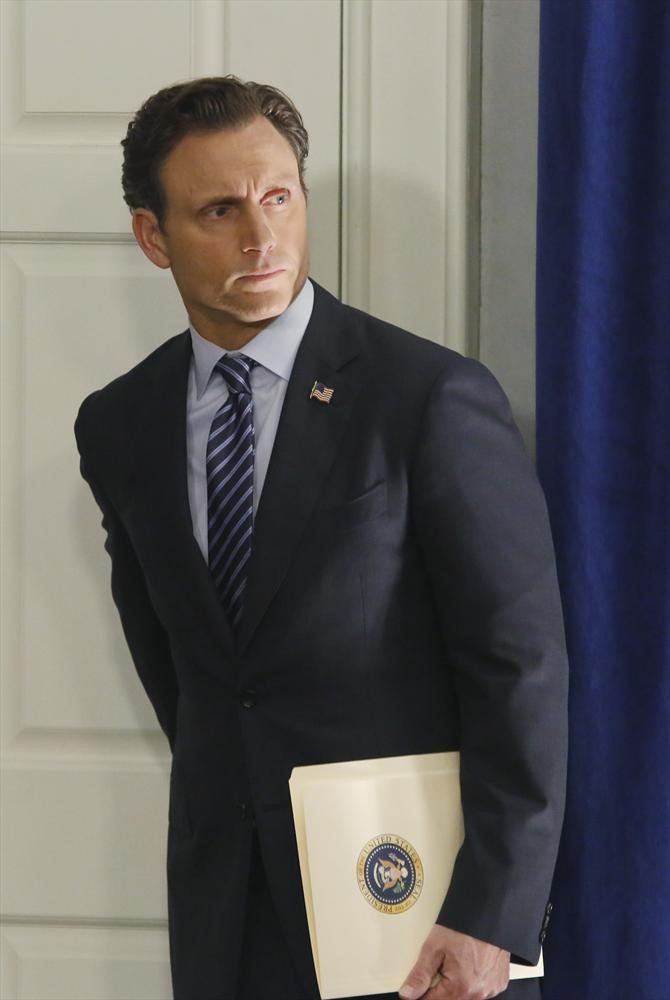