Suits is back on USA Network from January 28, and if that’s not reason enough to celebrate, then how about this collection of first look images from our first episode of the year “Enough is Enough”

Catch our gallery following these log lines for the episode.

The furious Louis buries Mike in a mountain of menial grunt work in the hopes that he will quit – although Mike isn’t the only one who feels Louis’s wrath.

And Robert Zane (guest star Wendell Pierce) calls in a professional favor with Harvey (Gabriel Macht)… one that comes with personal consequences. 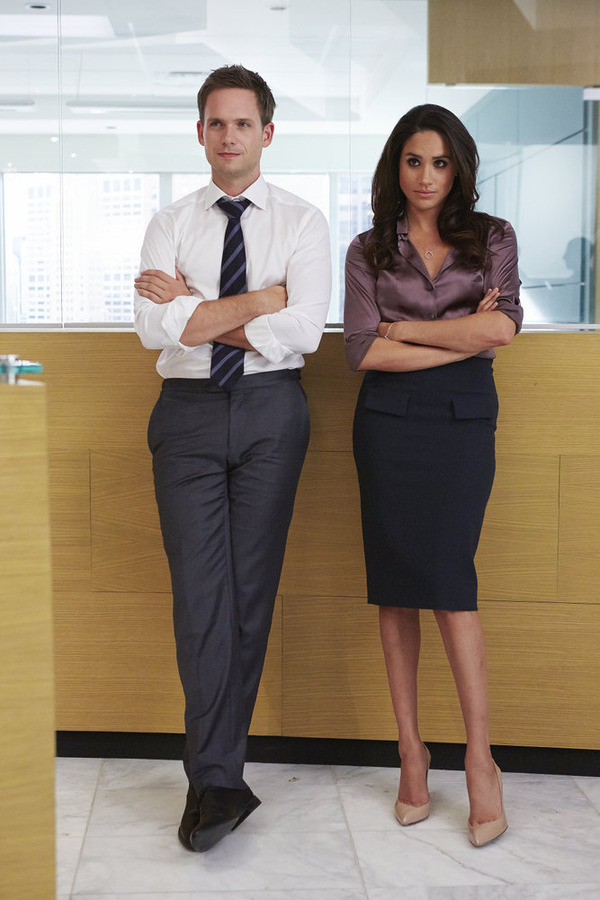 TV REVIEW: Elementary's "The Illustrious Client" Was a Stellar Night of TV