Just about everyone at Pearson Specter thinks respect is a little thin on the ground lately, and it looks like Suits Feb. 4th’s episode will see that trend continue, as not only the channels of respect, but of ethics also, get a little blurry.

But with Gerard around, Mike (Patrick J. Adams) is forced to hide in plain sight with the professor whose class he never took.

Meanwhile, Louis (Rick Hoffman) is assigned to wine and dine a socialite CEO, only to discover it won’t be the simple babysitting job he anticipates. 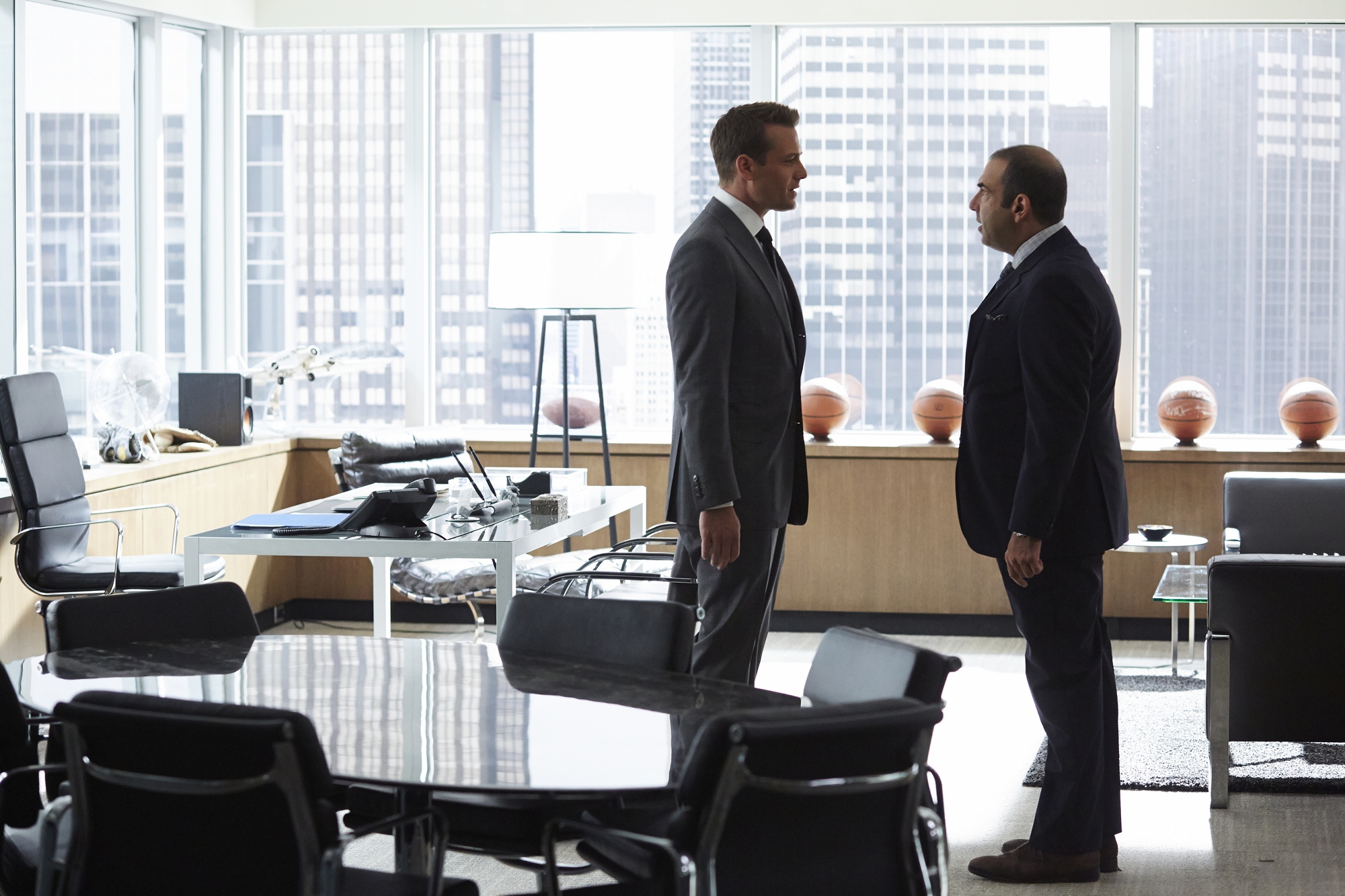 IMAGES: The Flash Season 1 Episode 12 "Crazy For you"