12 Monkeys fans, we’ve got first look images to share with you from the show’s March 6 episode.

In “Yesterday” the Core that powers the time machine is fading, leaving Cole stuck in the past.

But in order to get him back, Jones must convince her former colleagues at the military operation “Spearhead” that her mission is worth saving. 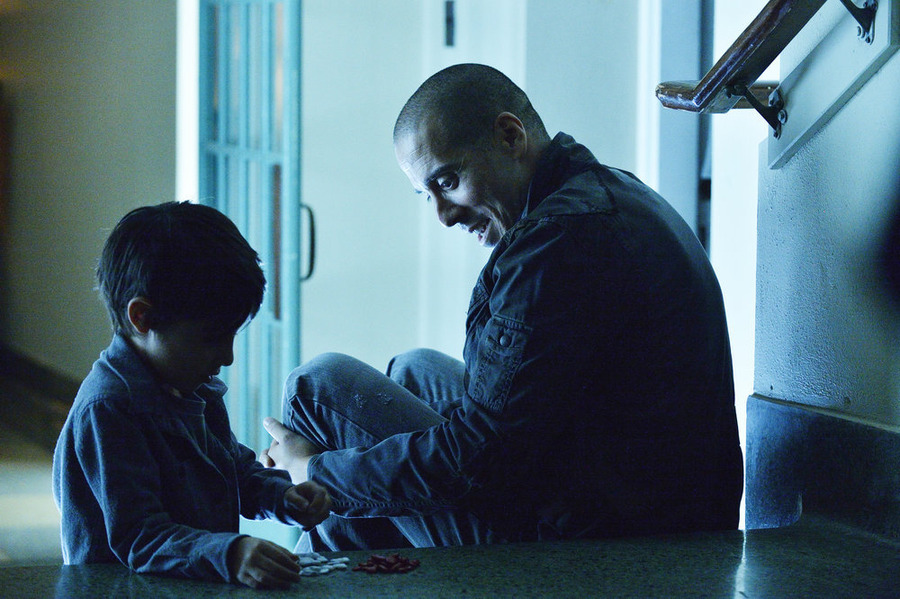