by Jennifer Griffin
LUCIFER’S WINGS ARE BACK Tom Welling (“Smallville”) Makes his Debut as Marcus Pierce Pej Vahdat (“Bones”) and Michael Gladis (“Mad Men”) Guest-Star   Episode 3×01 “They’re Back, Aren’t They?” — After a confused Lucifer wakes up in the middle of the desert with his wings back, he recruits the help of Chloe to help... Read More 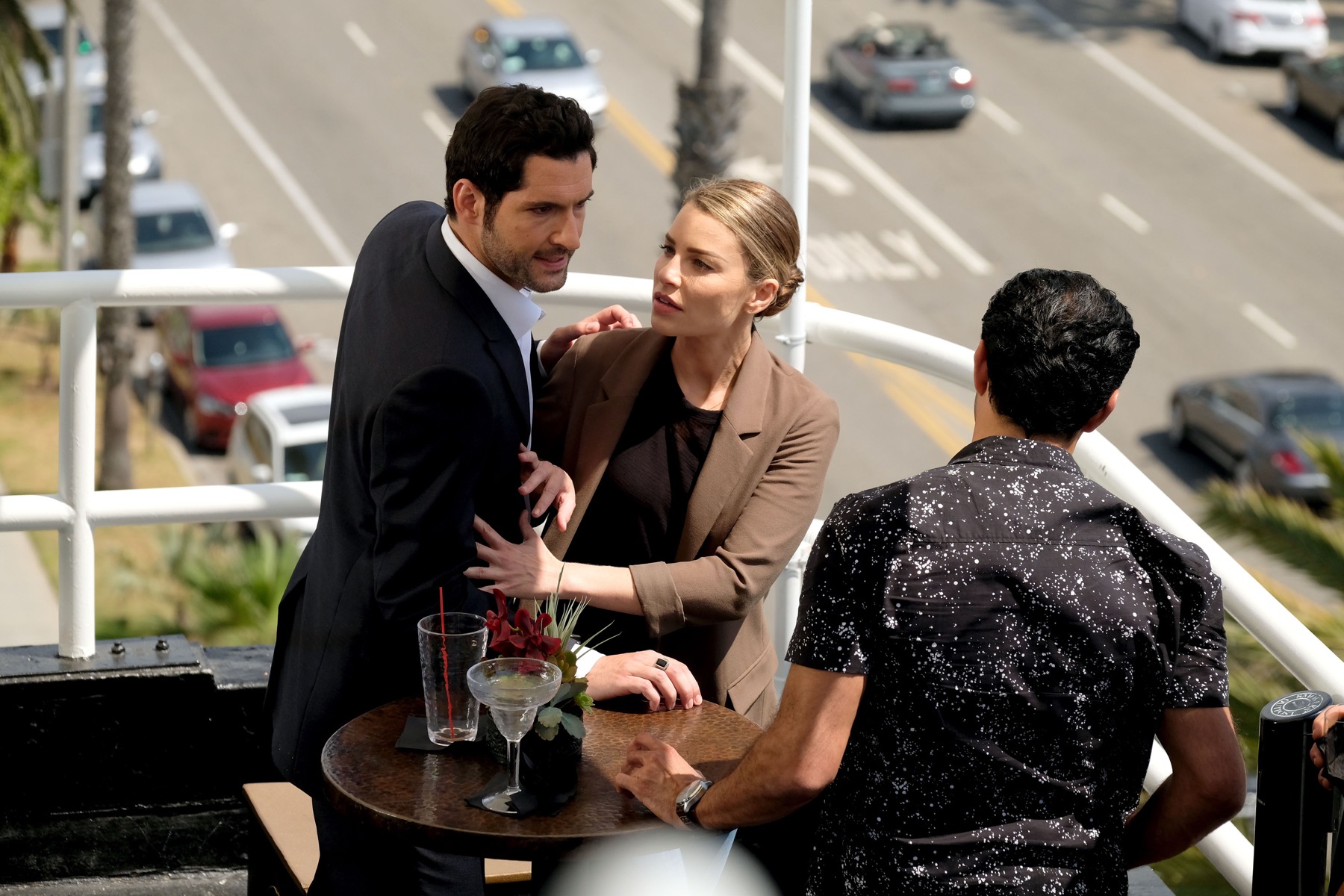