[EDITOR’S NOTE: In the event that a World Series Game 7 IS necessary, EMPIRE and STAR will be preempted, and local programming will air in primetime on the West Coast.]

Carlotta goes missing, suspicions about Olivia (guest star Kayla Smith) rise as she continues to pursue a friendship with Alex to cope with the loss of her sister.

Maurice and Mateo settle on an agreement that tests Noah’s loyalty. Miss Bruce and Bobby (guest star Harold Perrineau) connect over their similar pasts and Noah, Simone, and Star try to keep Carlotta’s Music Festival afloat in her absence. 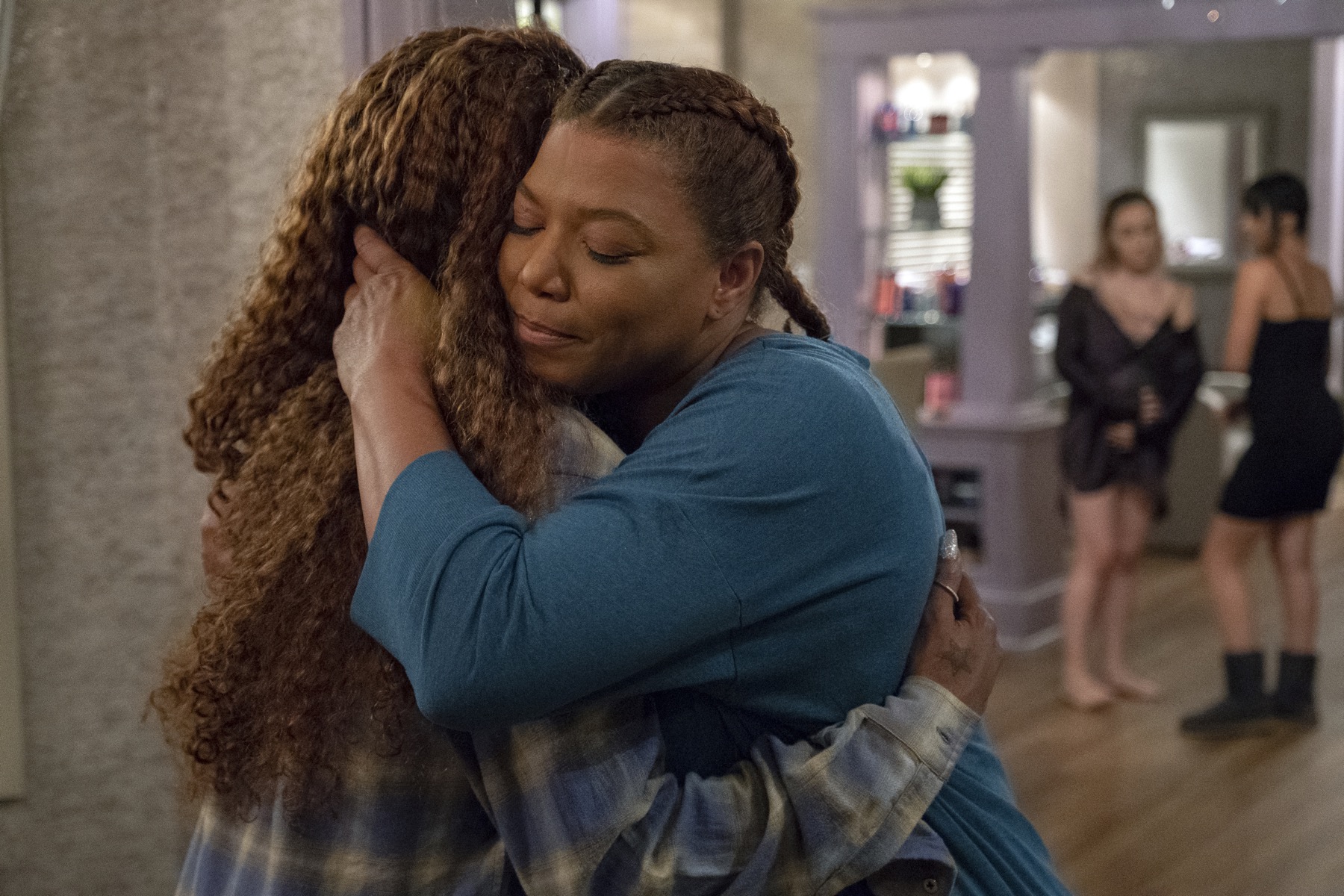