After being forbidden to work with Kate Beckett or the 12th Precinct, Rick obtains a P.I. license and shows up unannounced at Beckett’s crime scene, hoping to investigate alongside her as a private eye in Castle’s upcoming “Castle, P.I.” episode.

But things don’t go as Castle had planned, and a competitive streak soon puts Rick at (playful) odds with Ryan, Esposito and especially Beckett.

“Castle, P.I.” was written by Rob Hanning and directed by Milan Cheylov. 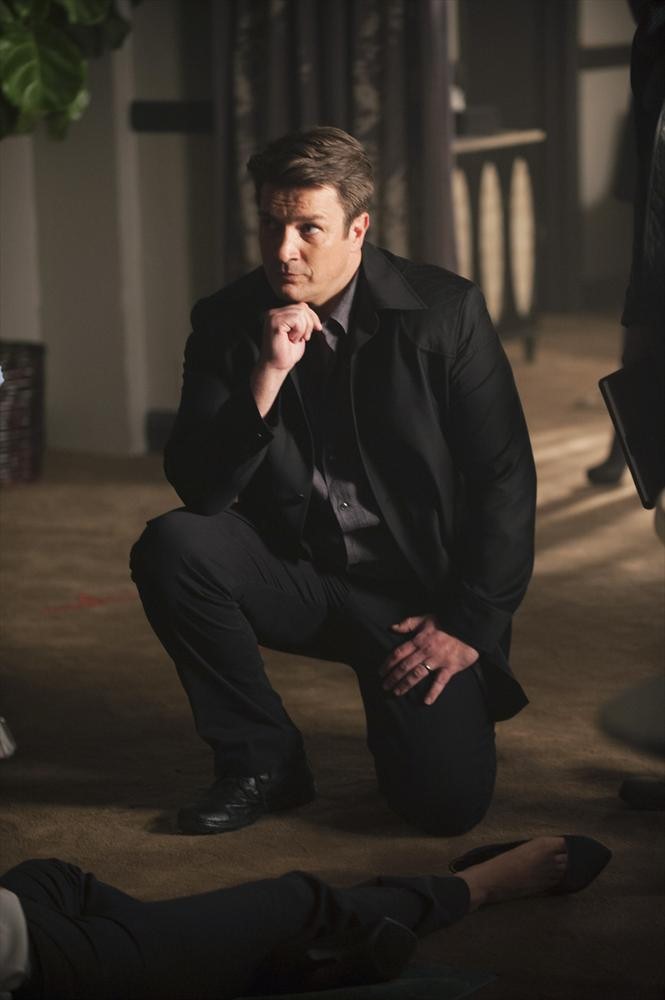