As the Lyon family rallies to save Empire Entertainment, all three sons take drastic measures: Jamal gets close with famous artist Delphine (guest star Estelle), Hakeem works hand-in-hand with Cookie and Andre is pushed way beyond his limits in the “Unto the Breach” episode of Empire on Wednesday, March 4 (9:01-10:00 PM ET/PT) on FOX.

EMPIRE: "Unto the Breach" 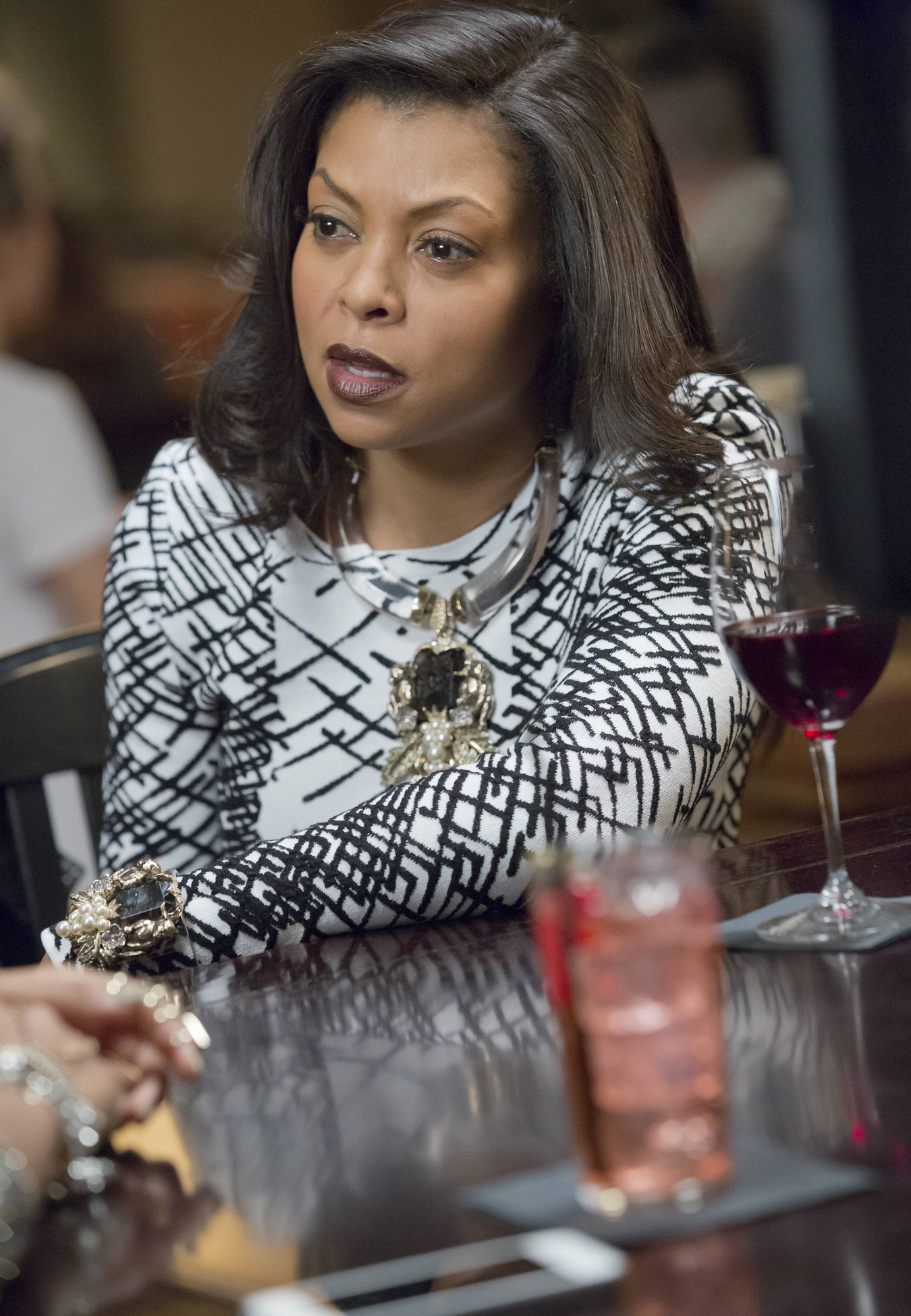