Meanwhile, Selina Kyle continues to bond with Barbara, and Fish Mooney tries to reclaim her position in the underworld.

We’ve got some first look images to share from the episode below. 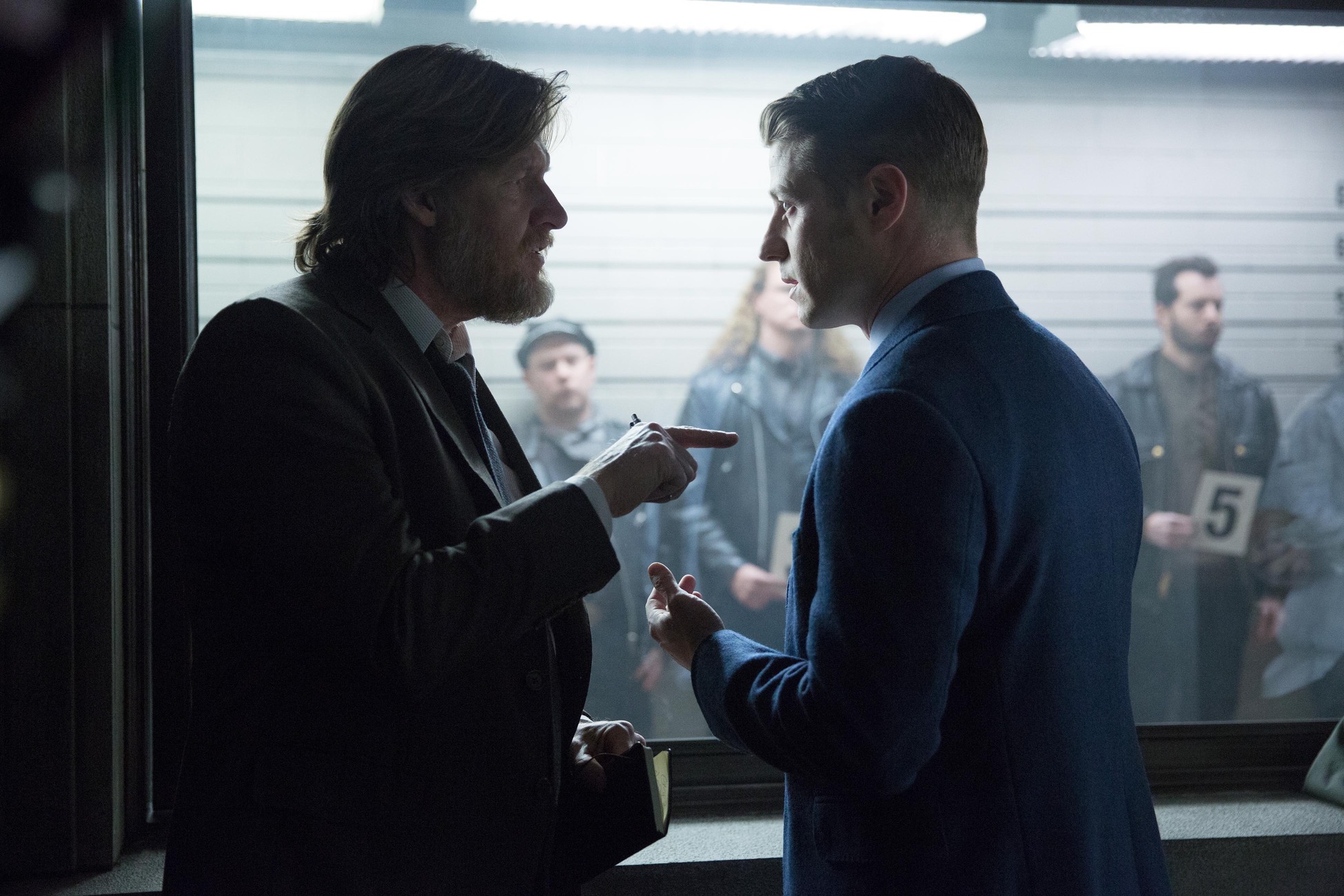 TV REVIEW: Sparks Fly in The Originals "The Devil is Damned"