IMAGES: Grey’s Anatomy Season 11 Episode 10 “The Bed’s Too Big Without You”

Catch our gallery following the official log lines for “The Bed’s Too Big Without you” below.

“The Bed’s Too Big Without You” – April stays optimistic as Arizona begins testing on her baby; Dr. Herman plans out a crash course in fetal surgery; and Owen and Callie encourage each other to get back into the dating scene.

Meanwhile, Meredith, Maggie and Bailey use the 3D printer to gain a better understanding of their patient’s tumor, on Grey’s Anatomy, Thursday, February 5 (8:00-9:00 p.m., ET) on the ABC Television Network.

“The Bed’s Too Big Without You” was written by Tia Napolitano and directed by Chandra Wilson.

GREY'S ANATOMY - "The Bed's Too Big Without You" 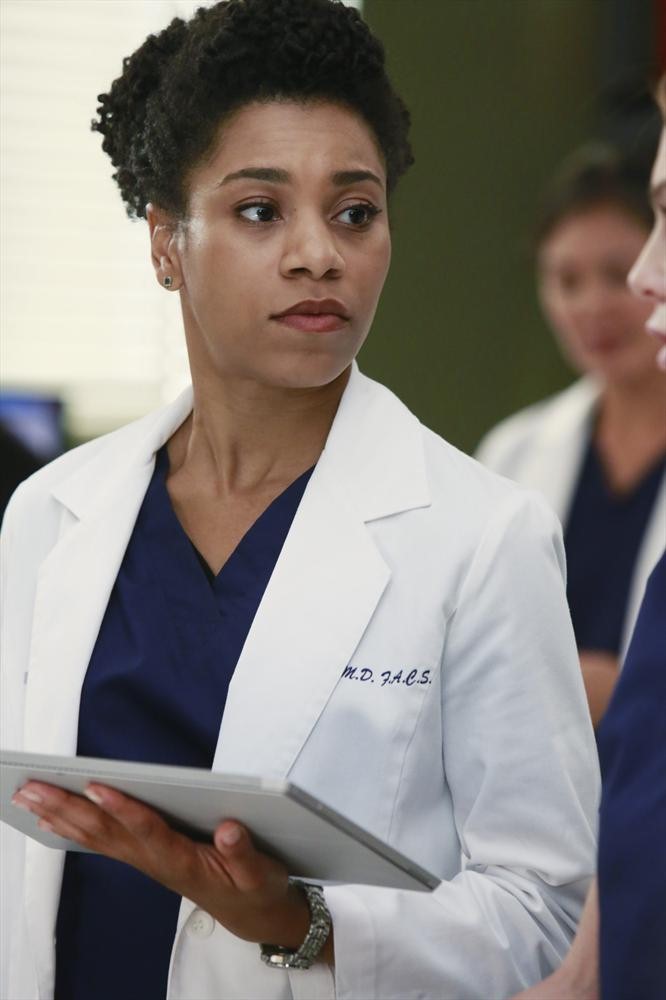