Reese (Jim Caviezel) tries to protect a software programmer with a mysterious second life in Person of Interest’s Feb. 17 episode.

However,  it’s unclear which side of her life the threat is coming from.

Meanwhile, says CBS, Claire, a young hacker who Finch (Michael Emerson) tried to protect from Samaritan, reaches out to him for aid. 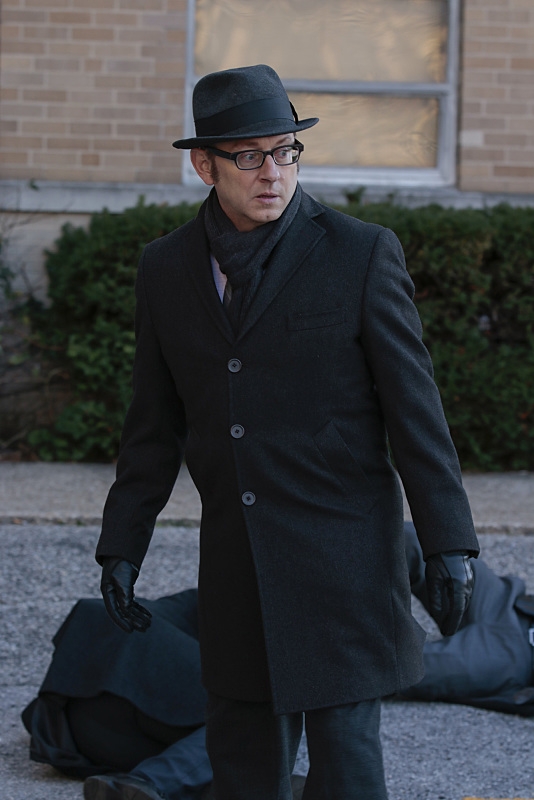 IMAGES: Elementary Season 3 Episode 15 "When Your Number's Up"