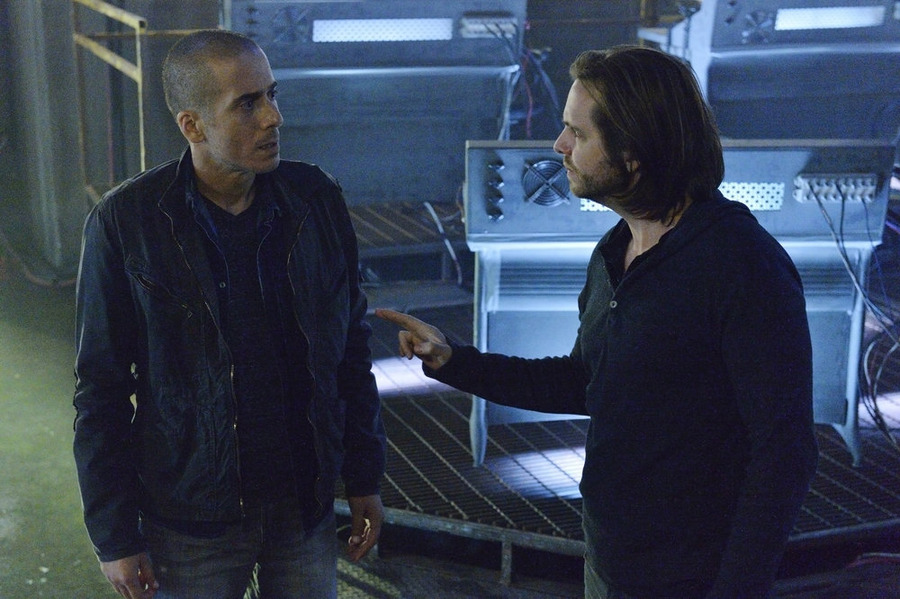 TV REVIEW: Humor, Action and Emotion in 12 Monkeys “The Keys”