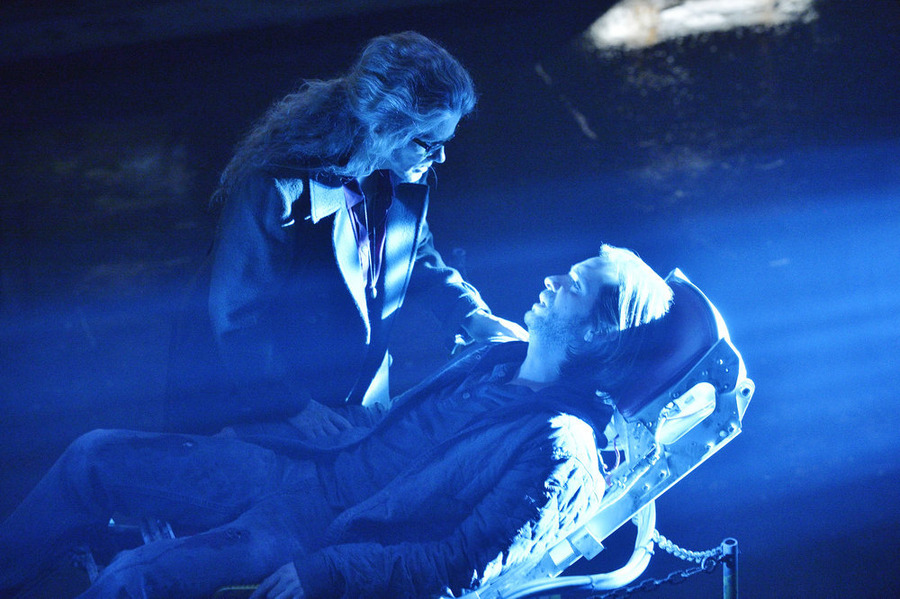 TV REVIEW: Syfy’s 12 Monkeys Pilot Is A Lesson In Adaptation