Chicago Fire fans, we’ve got some first look images to go along with that press release on “Forgive You Anything,” the show’s March 10 instalment.

Find our gallery following these official log lines on the episode below.

CHICAGO FIRE -- "Forgive You Anything" 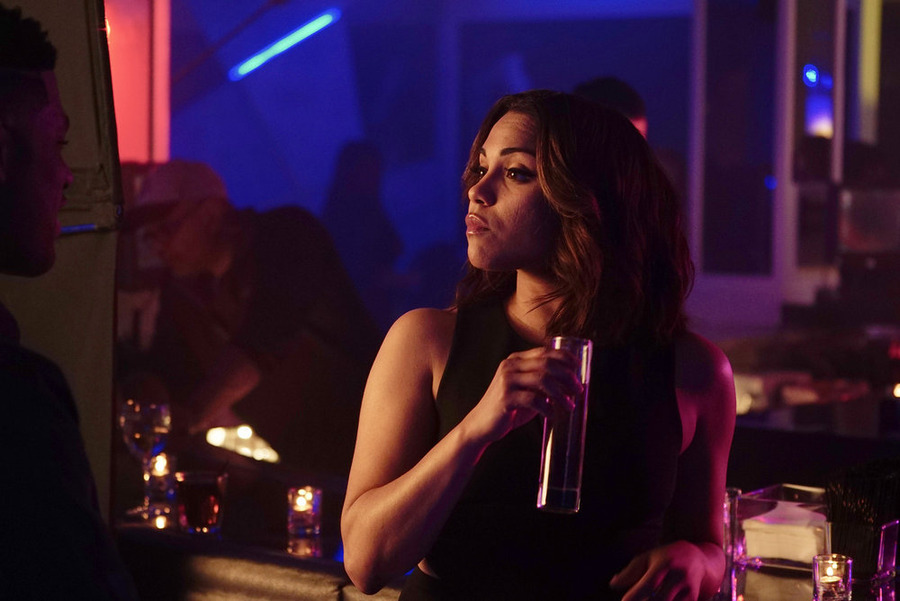