Revengers, get your first look at the series’ upcoming April 19 episode, courtesy of ABC Network.

Now we’ve got a full image gallery along with those details for you below.

Following Victoria’s attack, she decides to takes matters into her very own hands.

Meanwhile Emily is forced to come to terms with what she really wants. 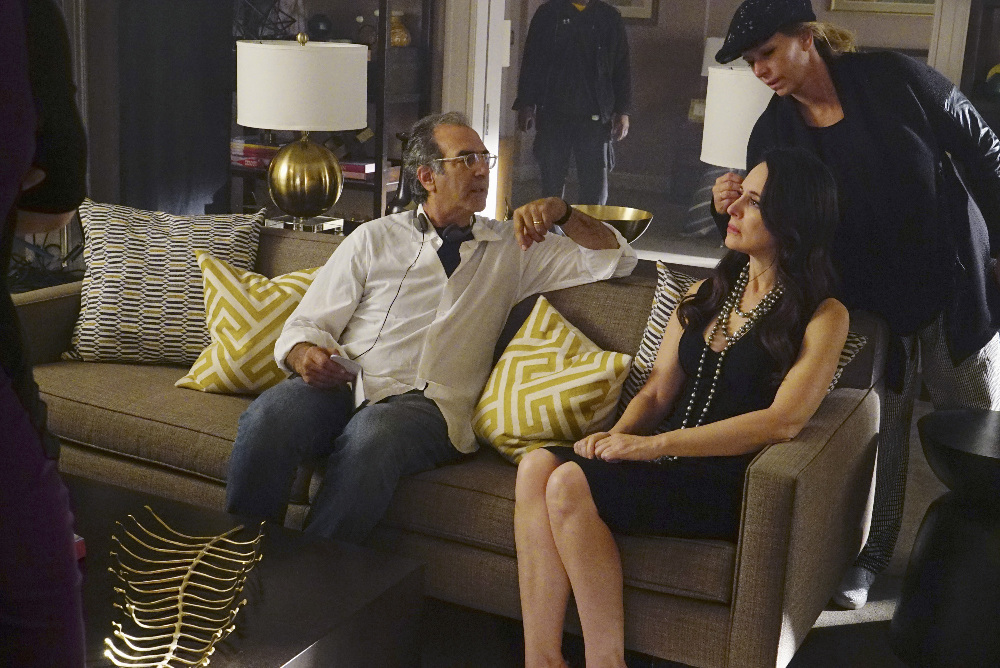 REVENGE - "Burn" - After Victoria is attacked, she takes matters into her own hands, while Emily is forced to come to terms with what she really wants, on "Revenge," SUNDAY, APRIL 19 (10:01-11:00 p.m., ET), on the ABC Television Network. (ABC/Richard Cartwright)KEN FINK (DIRECTOR), MADELEINE STOWE

IMAGES: Bones Season 10 Episode 14 "The Putter in the Rough"

Production has Begun for Our Flag Means Death Season 2