IMAGES: Scandal Season 4 Episode 17 “Put a Ring on It”

Scandal fans, we’ve got some first look images to share from the show’s March 26 episode in our gallery below.

In “Put a Ring on It” when Michael gets himself in a bad situation, the Gladiators launch into damage control and put pressure on Cyrus to move up the wedding.

Meanwhile, David takes the first step in executing his plan to take down B613. 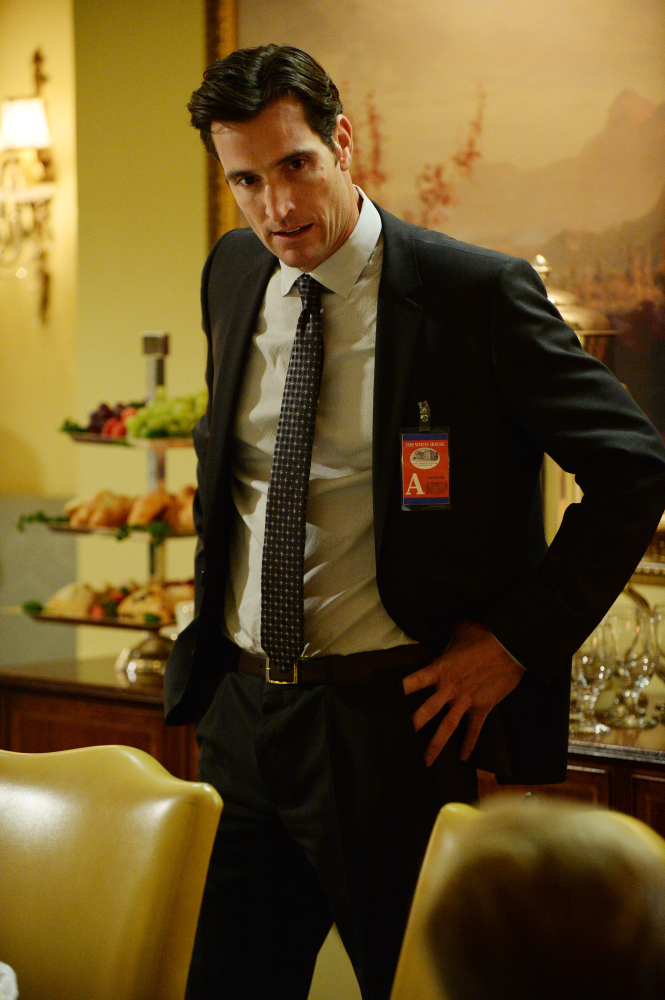 TV RECAP: Agents of SHIELD "One of Us"