Meanwhile, we hear that Katie (Sarah Wayne Callies) will feels cut off from her family and her cell.

And during his hunt for the Resistance, Will (Josh Holloway) will come even closer to discovering the truth.

Up in the Green Zone, meanwhile, Maddie (Amanda Righetti) will finds herself entangled in a seductive relationship.

Finally, Snyder (Peter Jacobson) keeps his word, giving Will and Katie a glimmer of hope.

The “Broussard” episode of Colony airs February 25 on USA Network. 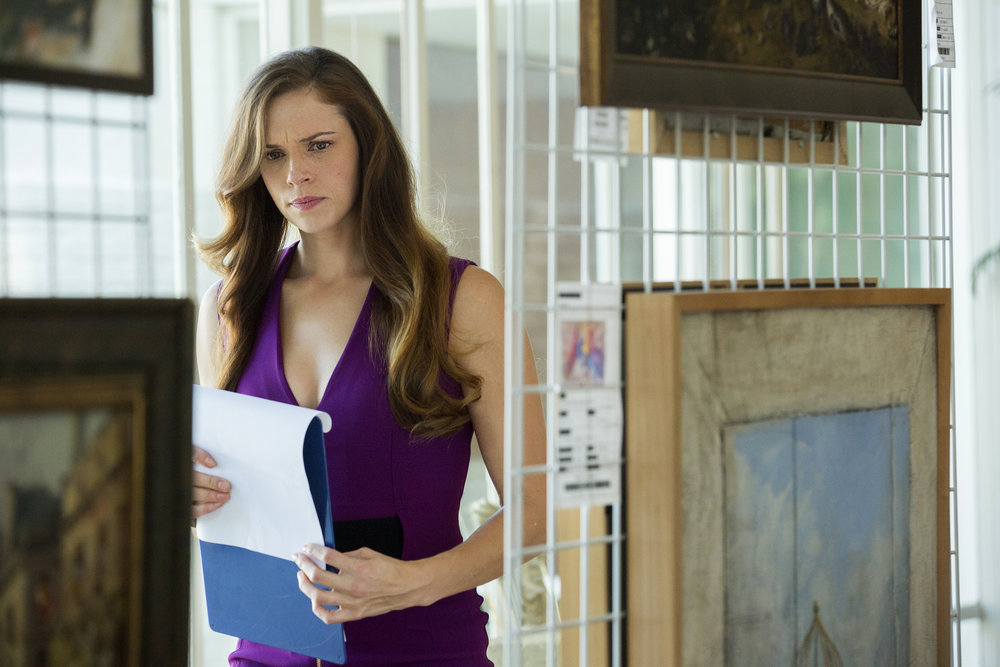